According to the reports received, President Ramaphosa agreed that the violence was most disconcerting and embarrassing, adding that his government completely rejects such acts, which undermine not only the country’s image but also its relations with brotherly African countries. 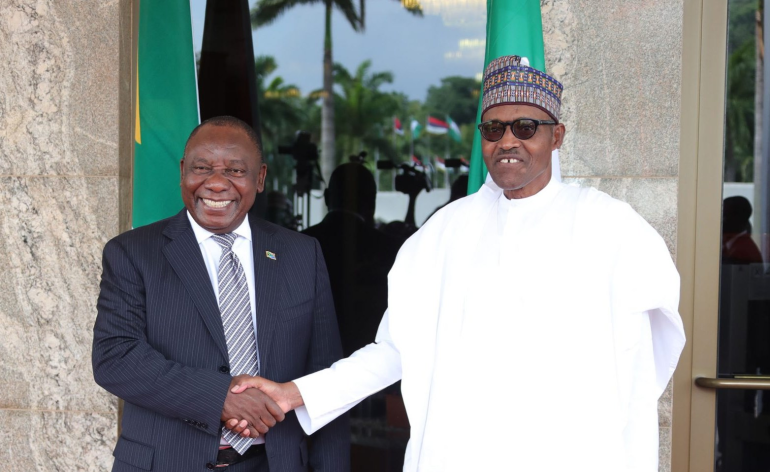 President Ramaphosa reaffirmed his stand against criminality and committed to do everything possible to protect the rights of every Nigerian and other foreign nationals in the country.

President Buhari took note of the report as he instructed the Honourable Minister of Foreign Affairs to continue to engage with appropriate authorities on the concrete measure the South African Government is expected to take.

He also gave instructions for the immediate voluntary evacuation of all Nigerians who are willing to return home.