Burna Boy’s “Anybody”, a single off his African Giant album has been featured on American Tv series; Ballers. The series which was created by Stephen Levinson, also featured Dwayne Johnson and tells the story of Spencer Strasmore, a retired NFL player who must navigate his new career of choice as the financial manager of other NFL players. 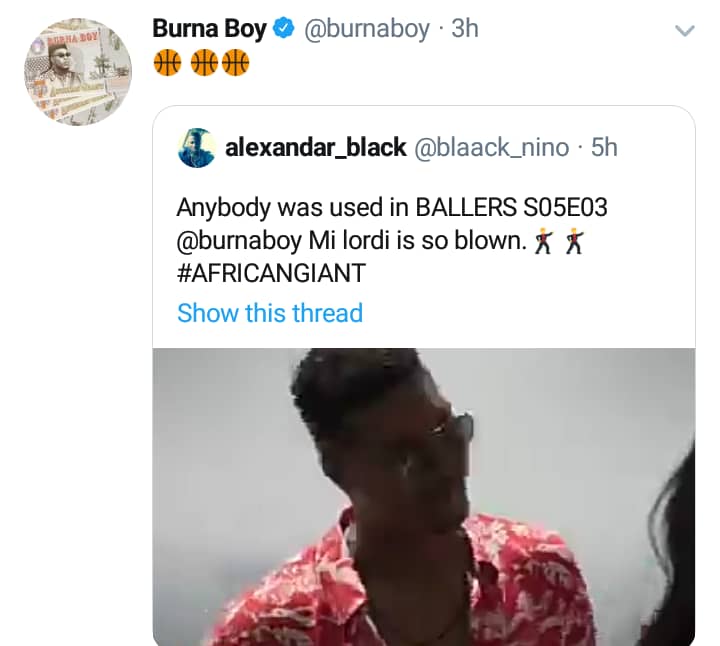 Robert Mugabe’s Funeral To Be Held On ...