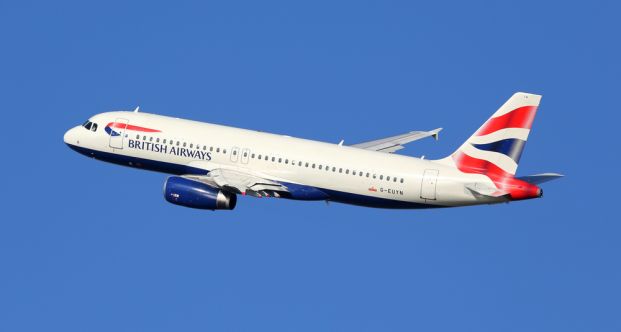 British Airways has been forced to cancel its flights scheduled for Monday and Tuesday as the British Airline Pilots Association (BALPA) embark on a strike, over pay dispute.

Confirming the action, the airline said on its official twitter page; “There is Industrial Action planned by the pilots’ union, BALPA on 9 and 10 September 2019. We apologise for the significant impact this will have on our flights. If your flight is cancelled, please don’t go to the airport”.

According to CNN, members of the pilots union voted 93% in favor of a strike in July.