#BBNaija2019: Venita Evicted From The Show

Her eviction came after she was placed up for nomination alongside other housemates such as Khafi, Frodd, Elozonam, Omashola. 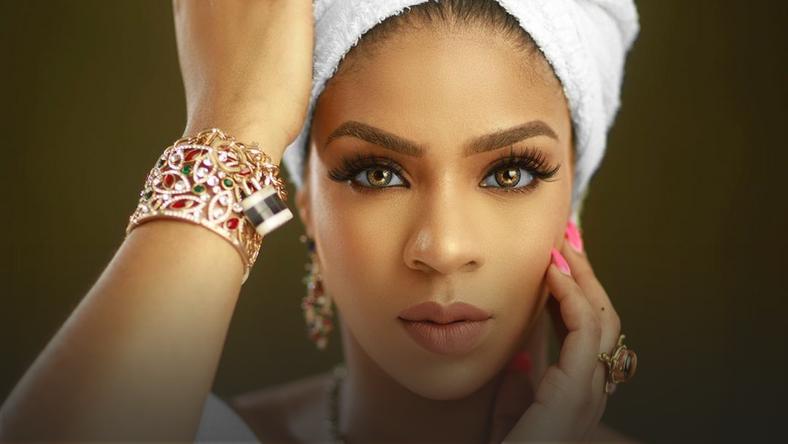 She was also among the new set of housemates to be introduced during the course of the game.

“Everyone Is A Motivational Speaker”- TeeBillz

Skuki Announce The Passing Of Their Mum