Samuel Eto’o Retires From Football At 38 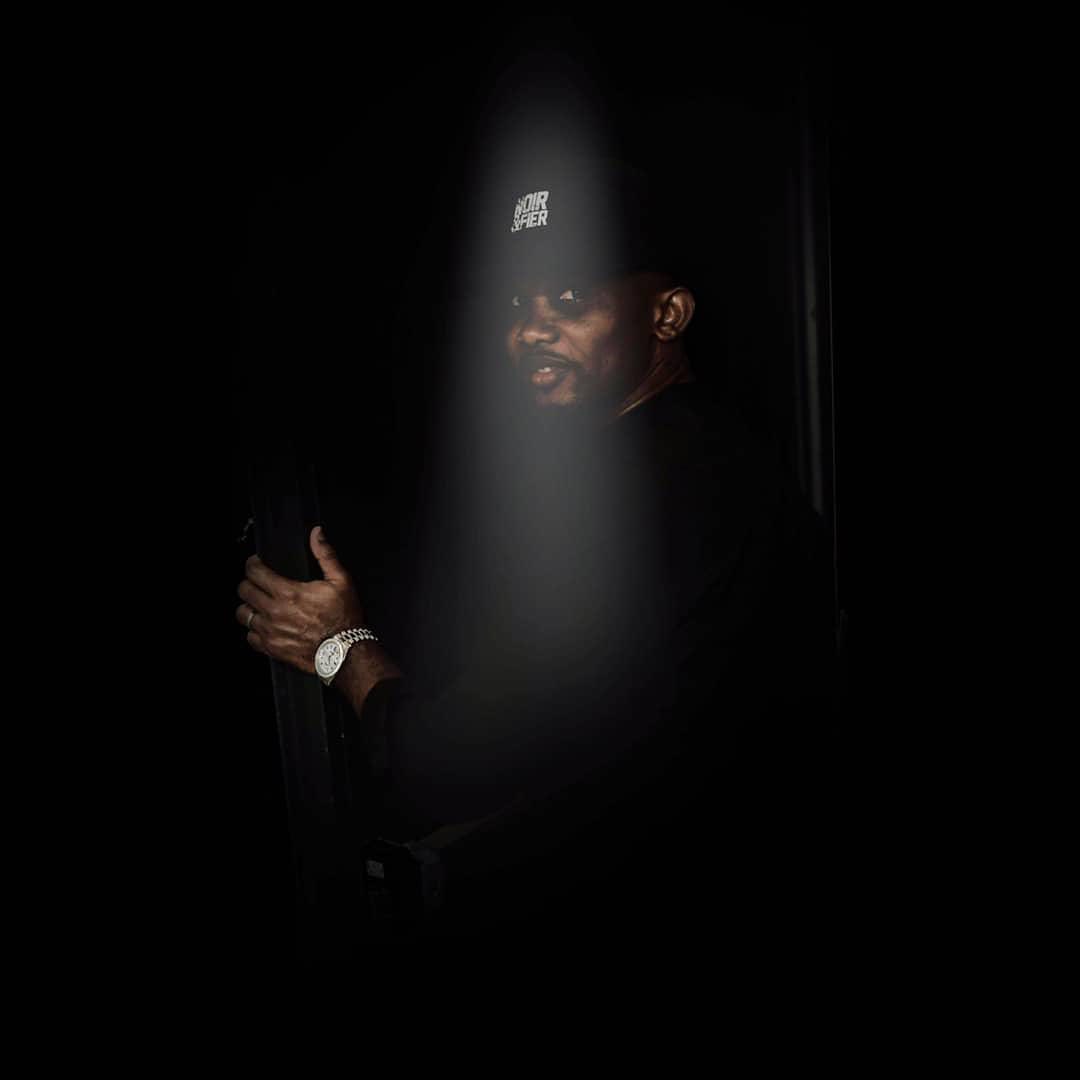 Announcing his retirement, he said; “The End. It’s time for a new challenge. Thank you, everybody.”