The Queen Of Afrobeats Signs To Motown Records 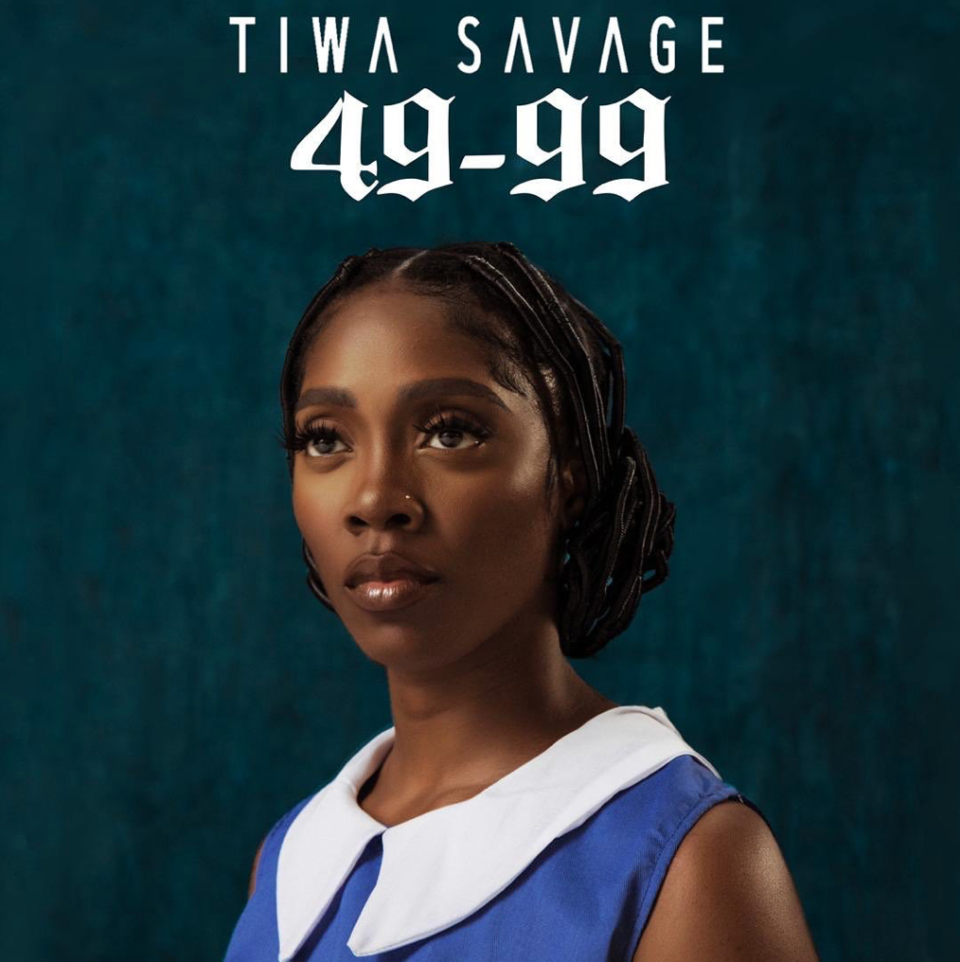 Since signing her deal international deal with Universal Music Group the explosive track will be her first release with Motown Records who serves as her US label. Ethiopia Habtemariam, President of Motown Records and EVP of Capitol Music Group, said, “We are beyond excited to work with Tiwa Savage, one of Africa’s most talented and prolific singer-songwriters of this generation. Tiwa Savage has been at the forefront of creating music from the continent that connects people from around the globe. It is Tiwa’s undeniable gifts, immense talent, work ethic and resilience that has prepared her for this next chapter and we at Motown are proud to support her on this journey.”

Savage recently recorded “Keys to the Kingdom,” a song that she co-wrote for the soundtrack The Lion King: The Gift after being hand-picked to do so by Beyoncé. 2018 was a remarkable year all-around for her. She was named Best African Act at the MTV European Music Awards, making history as the first female to win the award. She was handpicked by Coldplay’s Chris Martin to perform alongside Beyoncé, Ed Sheeran and JAY Z live at the Global Citizen Festival to an 70,000 strong audience and millions across the globe. 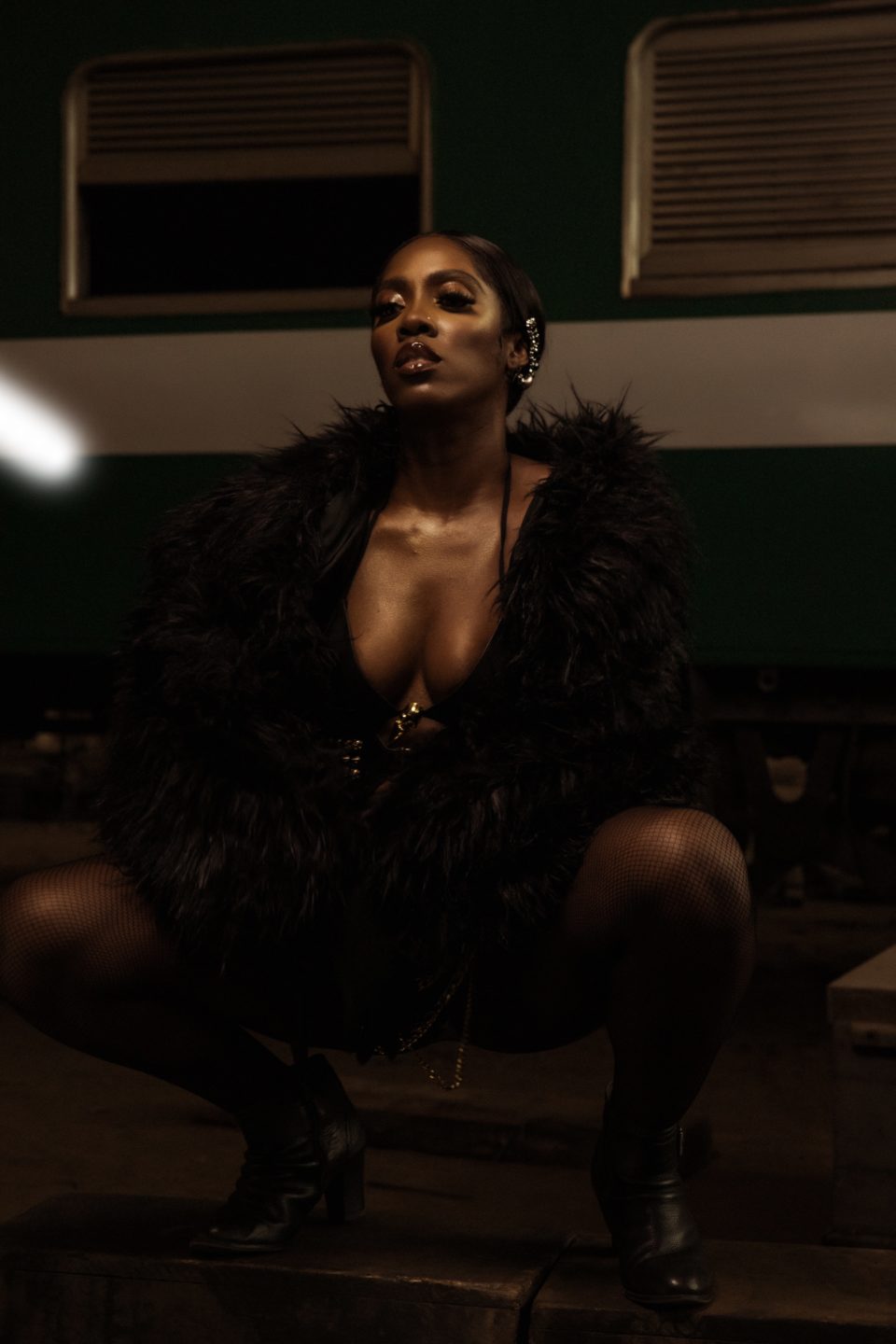 While utterly infectious, “49-99” makes a powerful statement about poverty. Tiwa Savage explains, “‘49-99’ is a term coined from the hard life many Nigerians go through. A transit bus serves as a case study. It ought to have only 49 seated passengers, however, due to poor economic conditions, we often have nearly twice that number of passengers standing (99).”

The U.S. edition of Vogue hailed her as one of the Most Inspirational Women, in December 2018, British Vogue singled her out as one of 10 women that are changing the face of music globally. 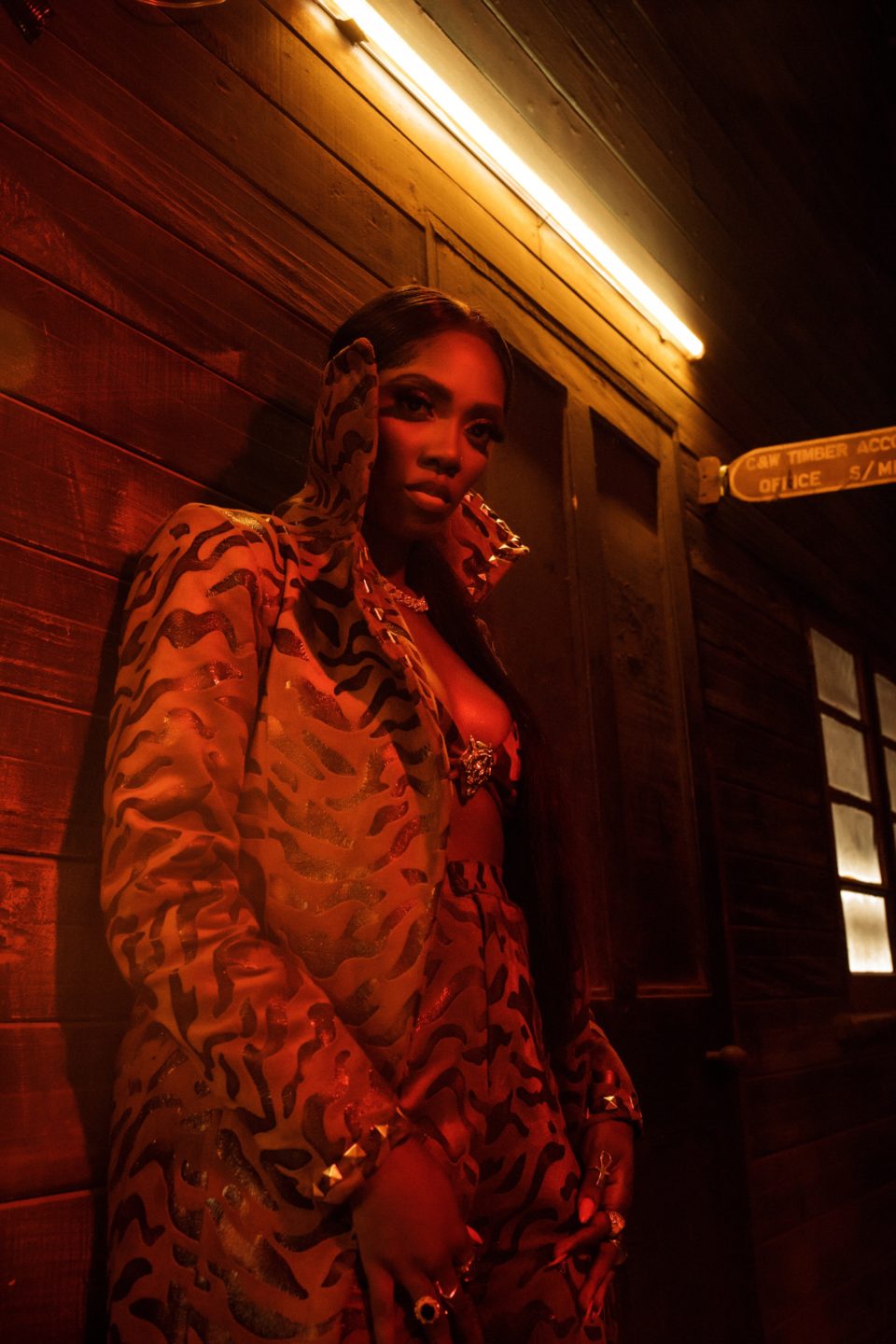 Born in Lagos, Nigeria, Savage first sang back-up vocals for the late George Michael, and later graduated from the esteemed Berklee College of Music. After moving to Los Angeles, she racked up studio sessions with Frank Ocean, Kenny “Babyface” Edmonds, Fantasia, and more.

Motivated by the lack of female superstars in her home country, she moved back to Nigeria and began focusing on her own music. Savage earned critical acclaim with her debut album, Once Upon a Time. Her sophomore album, R.E.D., and the EP Sugarcane – which included The Spellz-produced club hit “Ma lo” featuring Wizkid – followed in 2017. Essence and honoree Erykah Badu chose Savage to perform at their annual Black Women in Music event during Grammy week. Savage released a string of mega-hits, including “Mr Lova Lova” ft Duncan Mighty, “Diet” and “Tiwa’s Vibe.” Each claimed the No. 1 spot on charts across Africa, affirming her position as one of Afrobeats leading artists.

Throughout her career, Savage has been active in her philanthropic endeavors, supporting youth engagement organizations which particularly highlight issues affecting young girls in Africa. Through her work with the MTV series “Shuga,” Savage aims to share further knowledge of HIV/ AIDS prevention and awareness within the continent. One of Africa’s most-followed women on social media, she was the first African female to serve as an ambassador for Pepsi. She has also represented Nike and other leading global brands.

Of “49-99”, Savage goes on to say, “The song encourages the young to put down the sense of inheritance and work for what they desire in life, for a better tomorrow. We can’t sit on our old glories and expect things to change for the better. ‘49-99’ also addresses some political leaders who, instead of focusing on the growth of a nation, are there just for the money and having affairs with underage girls – while the citizenry is hustling hard to make a daily living.”

Savage tells her unique story in this video, filmed at Universal Music Group earlier this year.

For more on Tiwa Savage, visit: