Serena Williams has secured her chance to equal the all-time Grand slam record with her victory against Elina Svitolina.

Serena Williams won her first US Open singles title in 1999. she is back to the US Open final to face 19-year-old Bianca Andreescu who will make her debut at the finals. 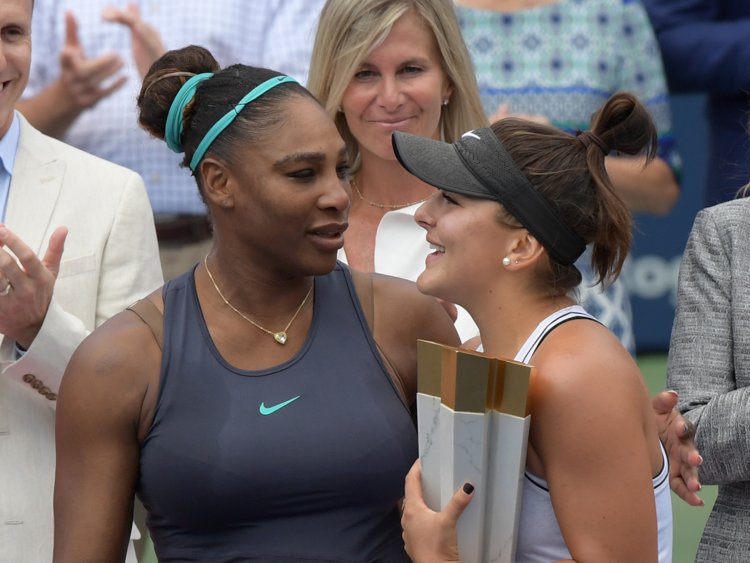 Serena said; “To be in yet another final, it seems honestly crazy,” But I don’t really expect too much less.

The final between Serena and Bianca would be held on Saturday.