Madagascar has canceled its match to be held against South Africa on Saturday. The cancellation was made public by the South African team on Twitter saying; 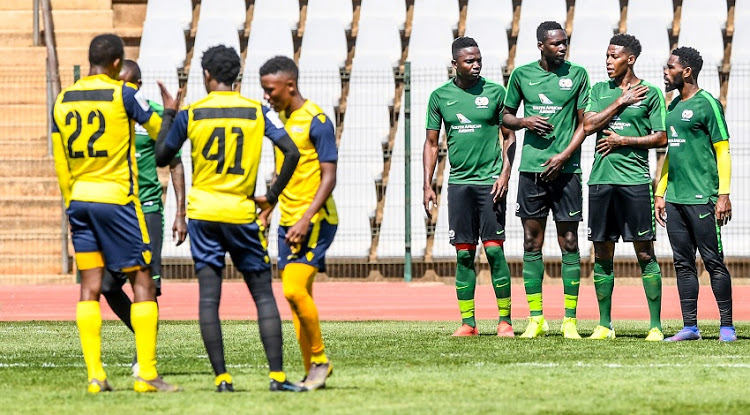 SAFA regrets to inform the public that the match between Bafana Bafana and Madagascar scheduled for this coming Saturday (7 September) has been called off after the visitors (Madagascar) decided to withdraw from the encounter.

The withdrawal from the match by Madagascar is in line with the recent xenophobic attacks on other Africans in South Africa.