Joseph Yobo celebrates his birthday today, September 6th. Before his retirement from International football in 2014, he was the captain of the Nigerian national team. 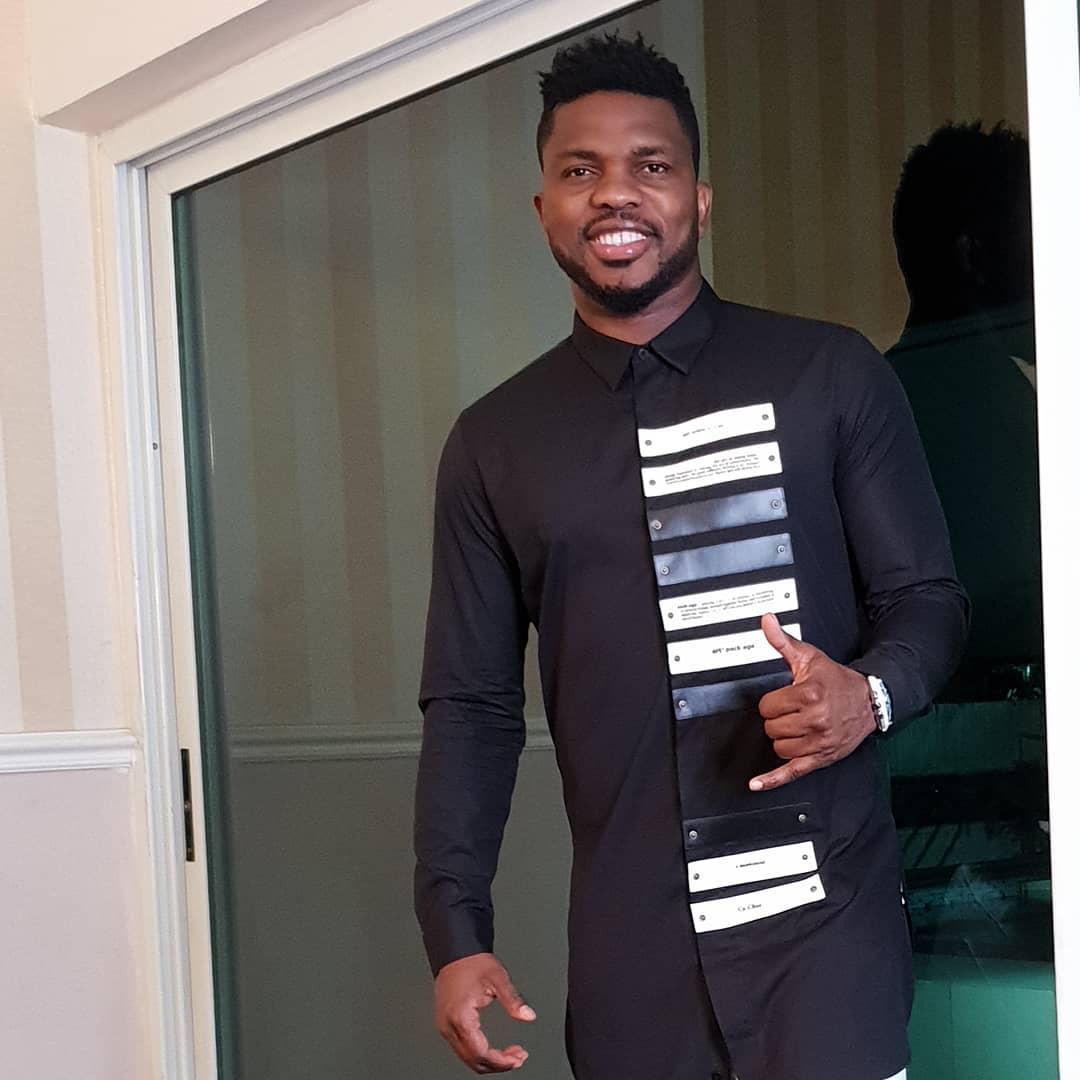 He made his first-team debut in 2000, as he initially began in 1998 at Standard Liège. In his 16 year career, he played for 8 teams as he also represented Nigeria often.

Some positive news out of Nigeria as ...