Following the controversies surrounding his presence at the World Economic Forum (WEF) Jim Ovia has withdrawn from the event as it has sparked a lot of negative reactions from Nigerians.

The Zenith bank founder wasn’t the only one who went under attack for attending as he was also joined by Oby Ezekwesili, the renowned Nigerian chartered accountant. 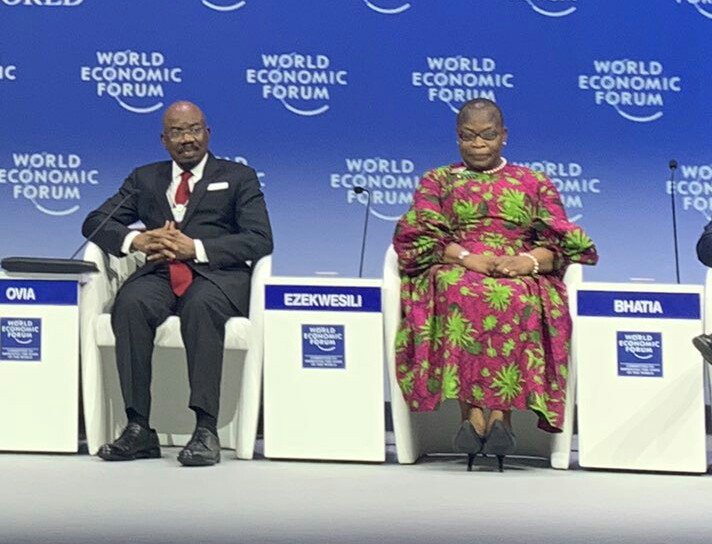 His withdrawal was made known on the official twitter page of the Jim Ovia Foundation, saying;

“…to contribute his voice against the poor state of security regarding foreign nationals living in Africa, Mr. Jim Ovia has withdrawn from further activities at the World Economic Forum Africa 2019…”