Toyin Abraham who recently gave birth to a bundle of joy celebrates her first birthday as a mother today. Contrary to popular opinion, the talented actress is not of the Yoruba tribe, however, her skills and talent most especially hen taking on roles in Yoruba movies, have convinced a better part of fans and well-wishers that she is a Yoruba lady.

In 2003, she began her journey into Nollywood as she featured in Ebimi Ni which got her nominated for the Best Supporting Actress in a Yoruba film at the Best of Nollywood Awards 2013. 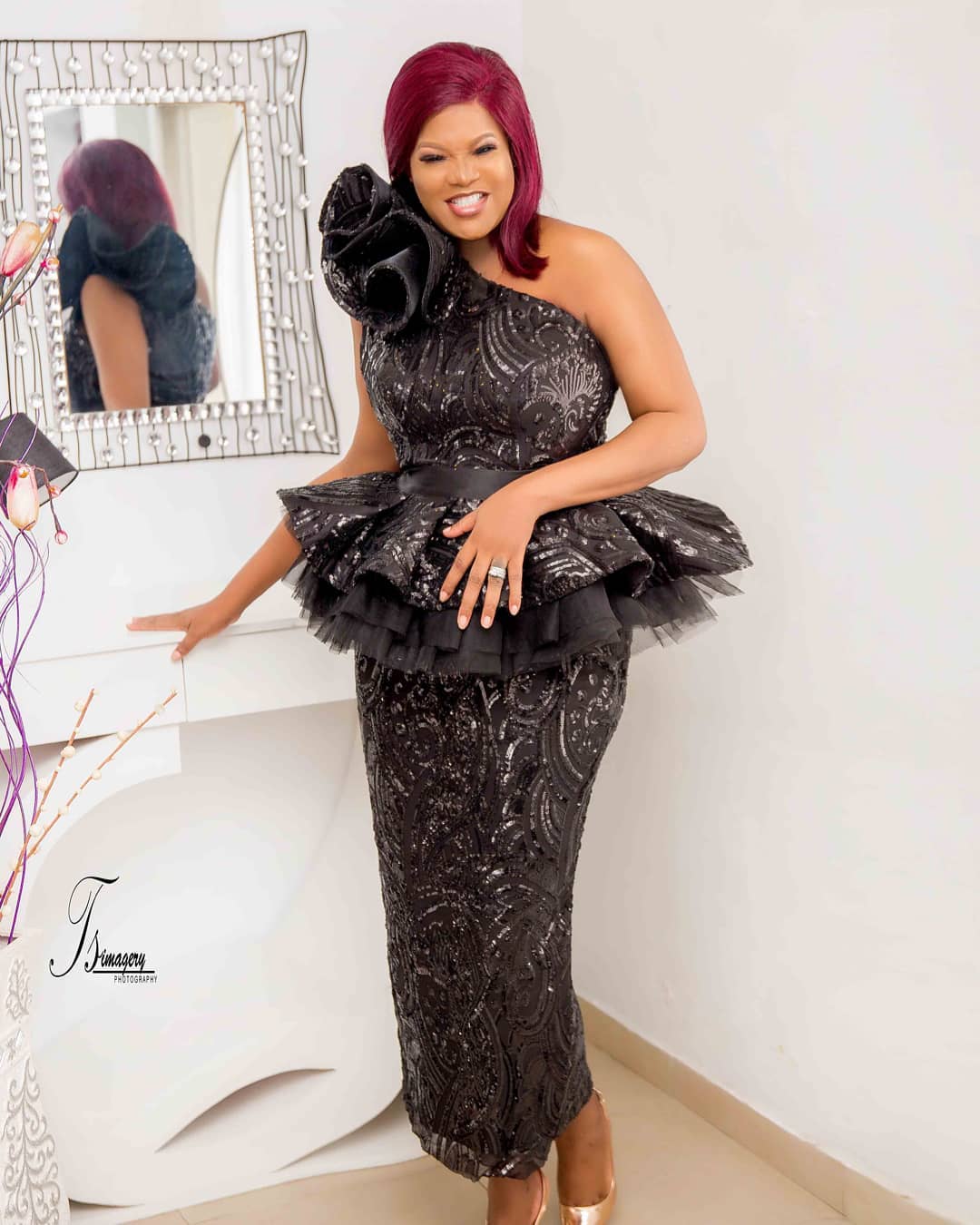 Over the years, she has acted and produced and directed a couple of movies, which has shot her into stardom, one of which includes; Alakada.

She recently had a baby; IRE, with the love of her life; Kolawole Ajeyemi.

“Nigerians That Attend The WEF Deserve To ...