Grammy-Award winning songwriter LaShawn Daniels has been confirmed dead as a result of injuries sustained during a car crash, in which he was involved recently.

His death was confirmed by publicist JoJo Pada. A statement issued by his wife read;

“It is with deep and profound sadness that we announce the passing of our beloved husband, father, family member and friend LaShawn Daniels, who was the victim of a fatal car accident in South Carolina. 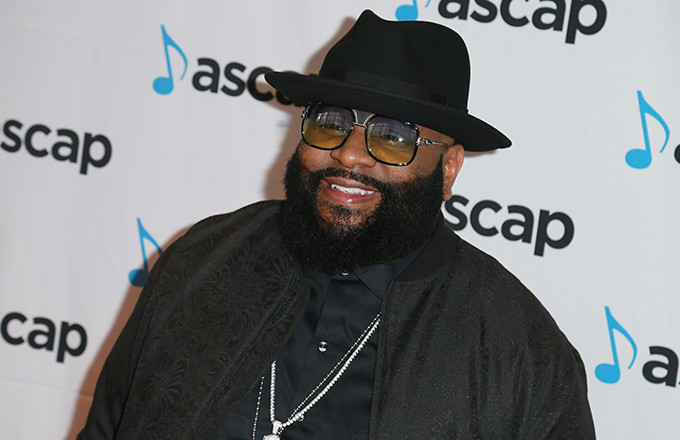 “A Grammy Award-winning producer and songwriter, Daniels was a man of extraordinary faith and a pillar in our family. We would like to express our sincere appreciation for the continuous outpouring of love and sympathy.”

LaShawn is popularly known for his credit on hits from Beyonce, Jennifer Lopez, Michael Jackson, Brandy, Lady Gaga and many more.

Oby Ezekwesili Under Attack For Attending The ...

“Nigerians That Attend The WEF Deserve To ...