Chibuzor Nelson Azubuike, also known as Phyno has released an album; “Deal It With”. The 21 track album would be his fourth album after he released ‘The Playmaker’ in 2017. 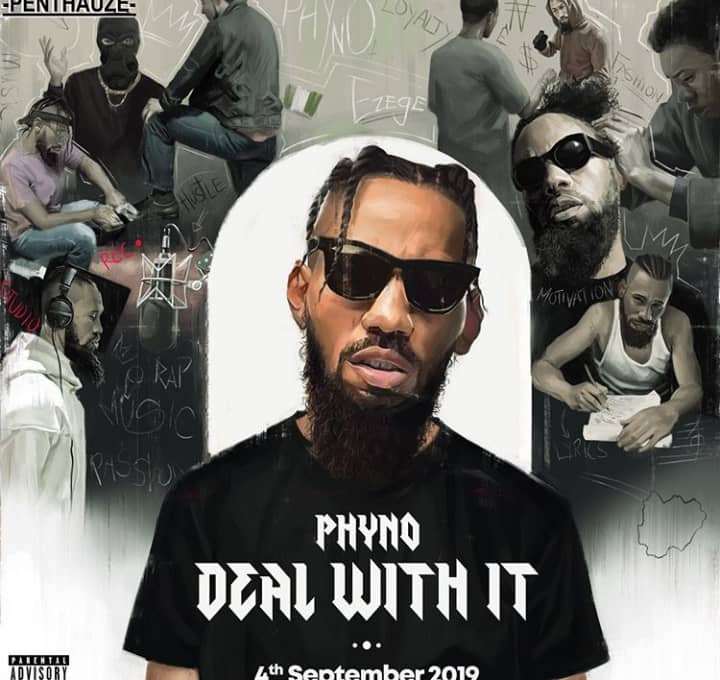 “I’ve Seen So Many Insensitive and Dumb ...