Joining other black female stars like Beyonce, Janelle Monae, Rihanna and Cardi B, Lizzo has become the first black woman in 2019, to score a no 1 hit.

Her single; “Truth Hurts”, which was debuted in 2017, has topped thehot 100 charts, displacing Shawn Mendes and Camila Cabello’s Senorita, which formerly held that spot. 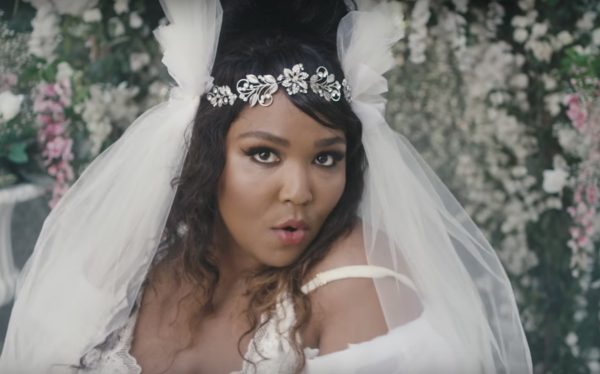 Though released 2 years ago, the song became popularly once again when it was featured in Netflix’s Someone Great; released in April. Things are indeed looking up for the rapper as this is coming after her electrifying performances at the Made in America and MTV VMA 2019 shows.