Beyonce, the queen of amazing performances celebrates her birthday today. Beyonce was born Beyoncé Giselle Knowles. She was raised in Houston, Texas.

She became famous as the lead singer of the R&B group Destiny’s Child, in the late 1900s. After she went solo, she released her first album; ‘Dangerously in Love’, which debuted at number one on the US Billboard 200 chart and earned her five Grammy Awards. 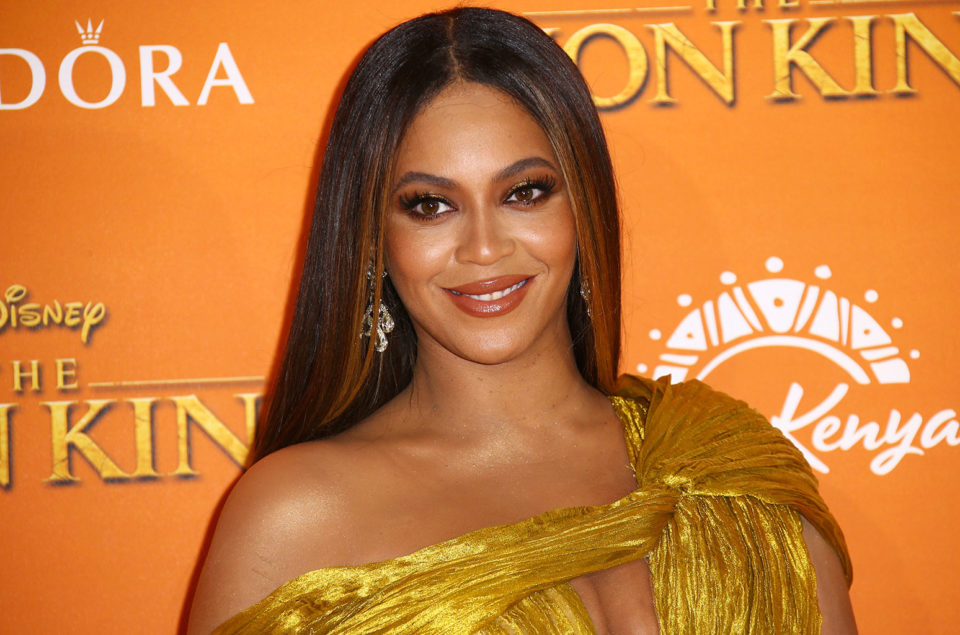 In 2008, she got married to Jayz. The couple have three children together; Blue Ivy Carter, Rumi Carter, Sir Carter.