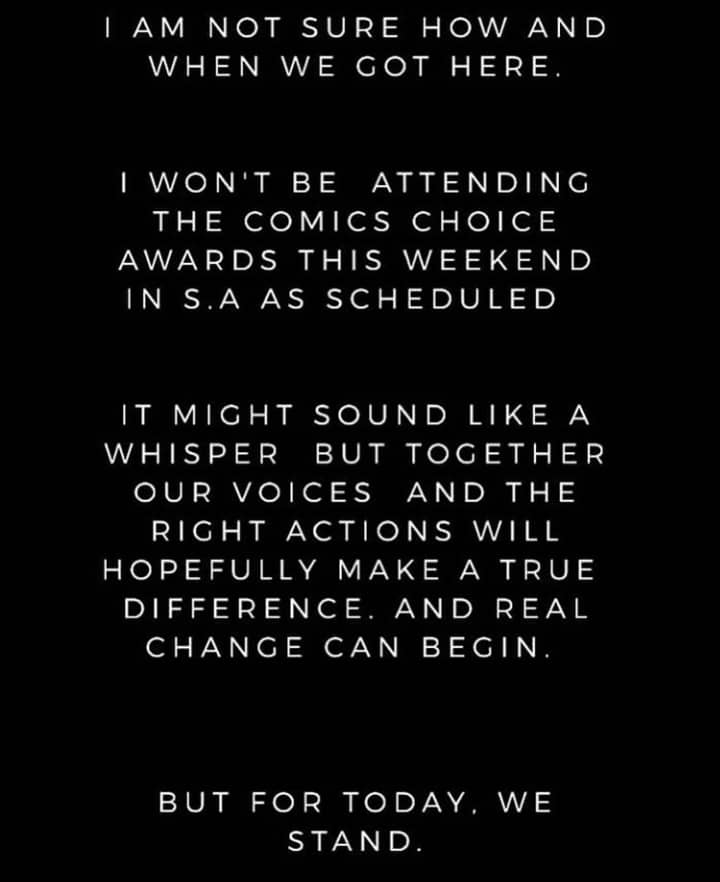 This is coming after Tiwa Savage also canceled her trip to South Africa for the DSTV Delicious Festival coming up later this month. The social media space has also been buzzing as celebrities also express their disdain for the current happenings in South Africa.