Davido And Chioma Are Engaged

The expectations of many Davido/Chioma fans have finally come to pass as Davido and Chioma have begun taking steps in the right direction towards spending the rest of their lives together.

Making the news official, Davido posted a photo of himself in a gathering and captioned it; First of all INTRODUCTION. The congratulatory messages from other celebrities that followed his post also confirmed this new development. 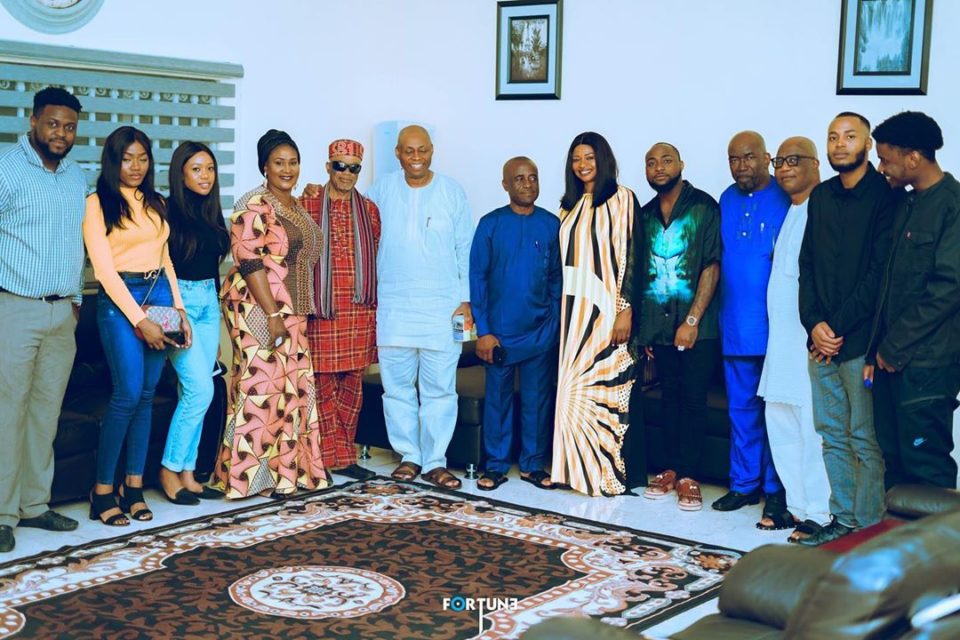 Davido’s elder brother; Adewale Adeleke also hinted at the fact that the wedding would be held next year as he used the hashtag #Chivido2020.

Congratulations to the couple!

South Africa Unsafe In The Wake Of ...