2Baba, formerly 2Face started his journey to stardom when he began composing songs for jingles as early as 1996. It was then he also adopted the stage name; 2Face.

While at the Institute of Management and Technology, 2Face met with Blackface, with whom he formed the Plantashun boyz, adding Faze as the third member.

Before 2004, when the group was disbanded, the trio produced two albums; Body and Soul, and Sold Out. With each of them going solo, 2Face released his debut solo album Face 2 Face in 2004. 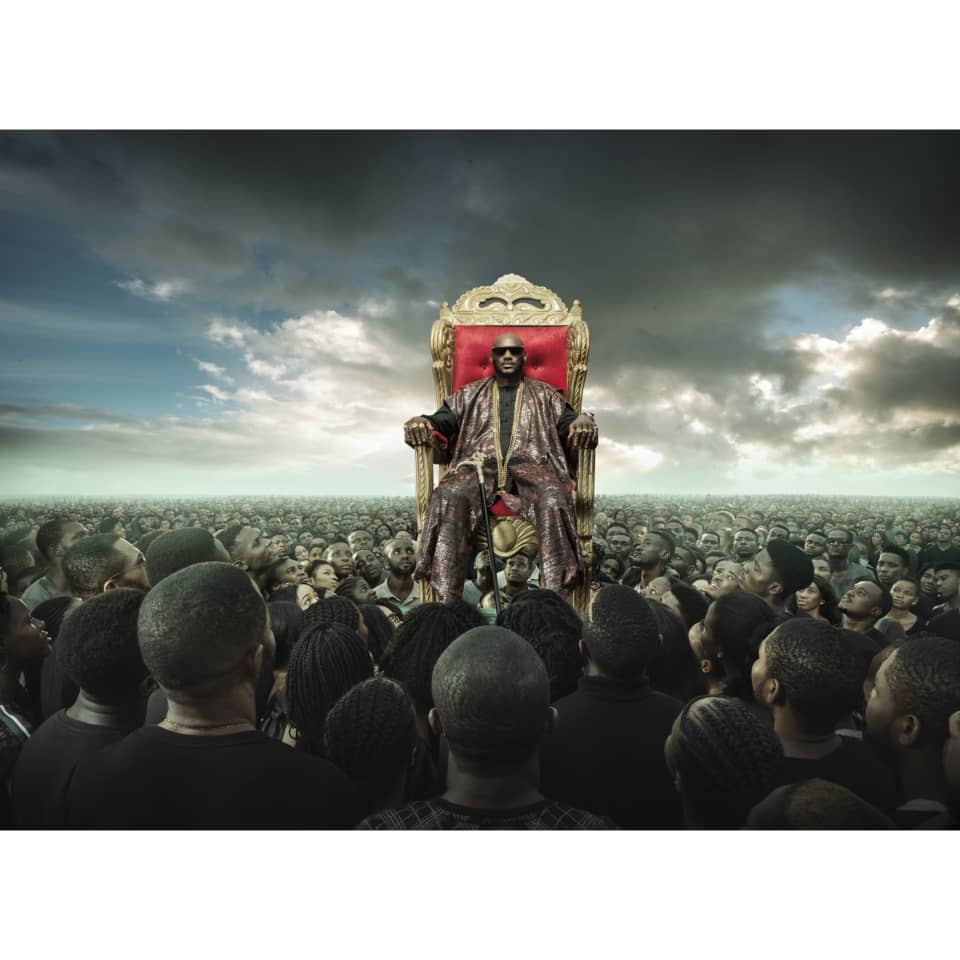 Since then, he has gone on to produce and feature in over 50 songs including some of his hit singles; True love, Enter the Place, Implication and most recently Oyi.

In the course of his career as a musician, he has win a lot of awards including; MTV Europe Music Awards, and the Channel O Music Video Awards.