According to reports, Hollywood actor and comedian; Kevin Hart has suffered multiple injuries as a result of a car crash involving himself, his driver and an unidentified lady in his Plymouth Barracuda in Malibu Hills.

He and his driver suffered major back injuries, while the lady didn’t require any hospital attention, as it was also confirmed by the police that the driver was not drunk as at the time of the accident. 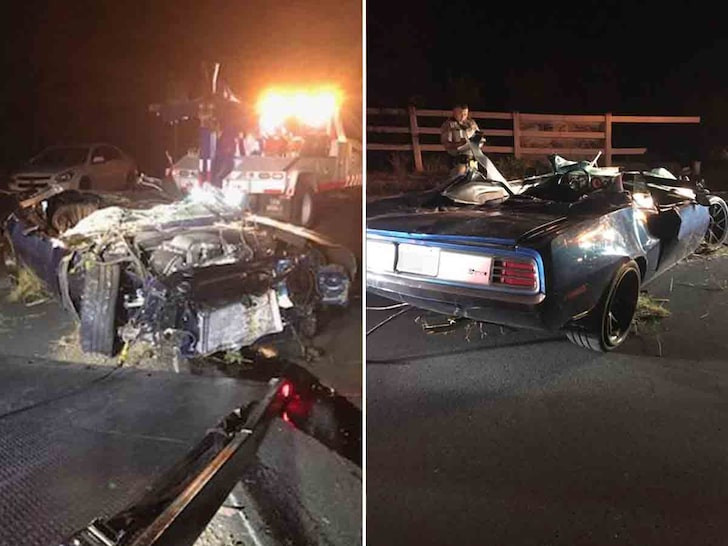 The car which was involved in the accident was his gift to himself for his birthday in July.

Peter Okoye Celebrates His Wife On Her ...