R.Kelly Pleads To Be Released From Solitary Confinement

R Kelly has begged a federal judge to transfer him from solitary confinement to general population, which could be dangerous to him. This is attributed to the fact that the singer could be killed in the general population since he is being accused of sex crimes involving underage girls.

According to Kelly’s lawyer, Steven Greenberg, his client is being treated as a criminal even though he hasn’t violated any prison rules or been convicted of a crime. Greenberg has alleged that Kelly is being punished due to his “celebrity status” and the fact that his charges involve minors. 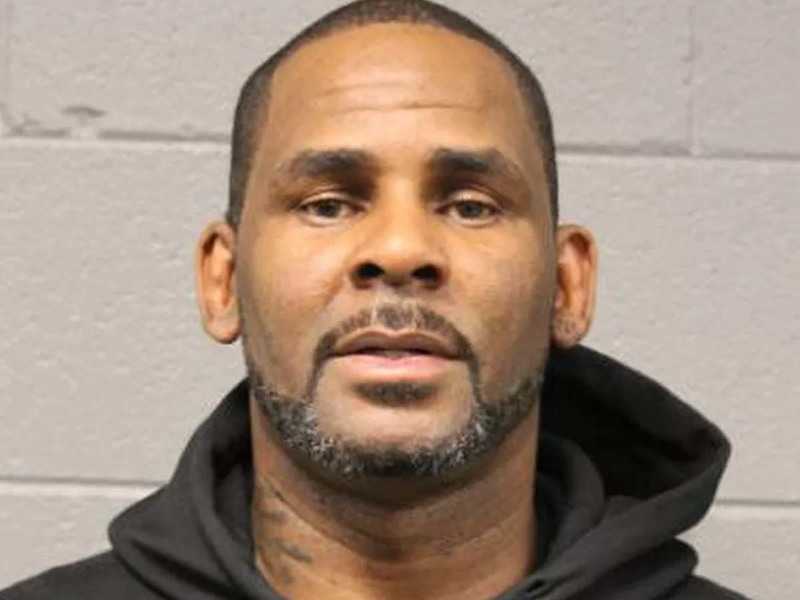 His attorney; Nicole Blank Becker,has mentioned that R.Kelly is fearful of retaliation from inmates over the accusations which have landed him behind bars. However, he requested for it anyway, despite being fully aware of the conditions.