Ghanaian actress; Joselyn Dumas celebrates her birthday today. Joselyn is a television host and actress.  In 2014 she starred in A Northern Affair, a role that earned her a Ghana Movie Award and an Africa Movie Academy Award nomination for Best Actress. 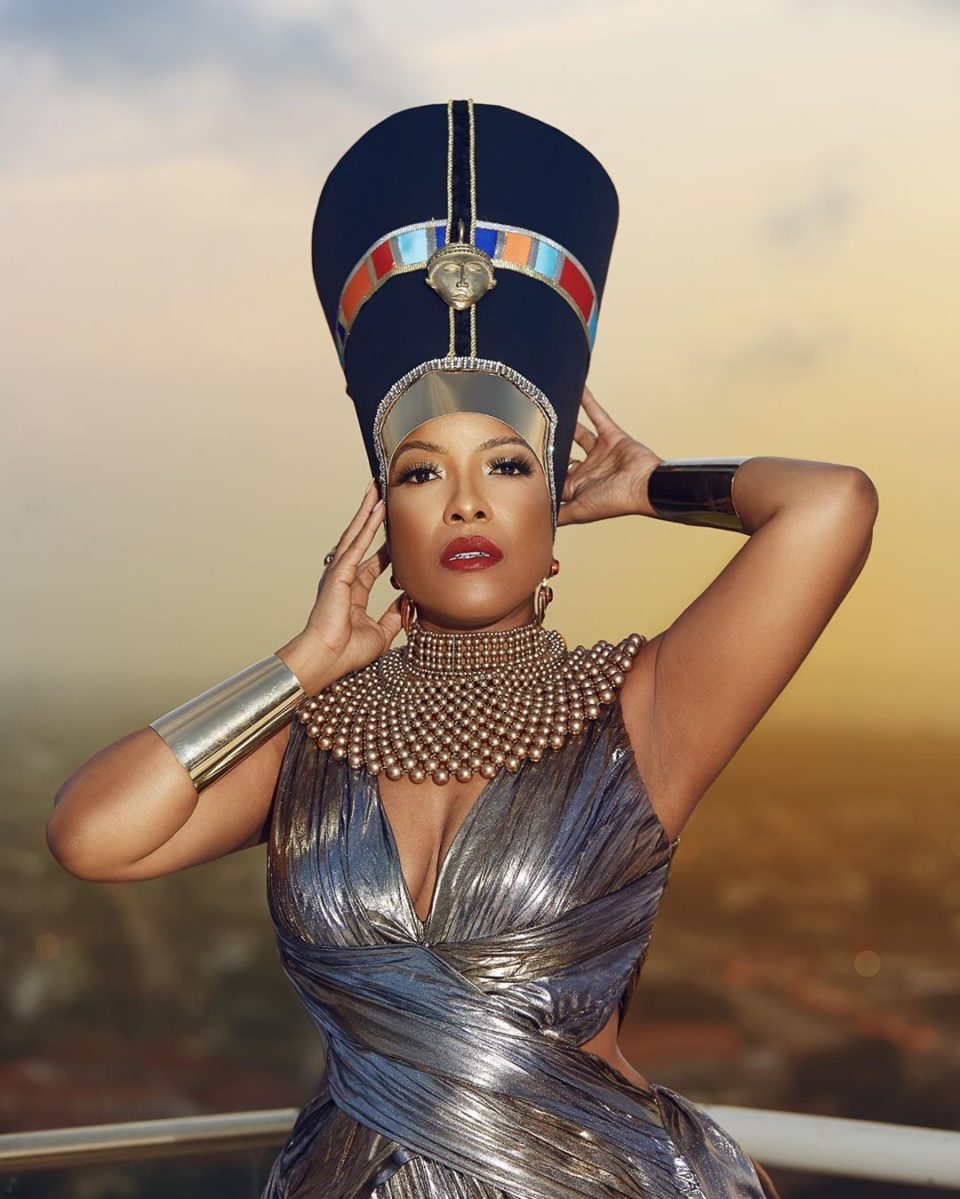 Sharing a photo on Instagram, she said; “Dear God, for the woman I’m becoming and for everything…. I’m thankful.. happy birthday to me”

She has won over 12 awards as an actress.

“Been A Single Mom Is Not Something ...