Kim Kardashian has hinted at the possibility of Kanye West releasing a new album soon. She posted a shot of a list of songs, with the title; “Jesus Is King”, hinting that the release date would be September 27, according to her caption;  9.27.19 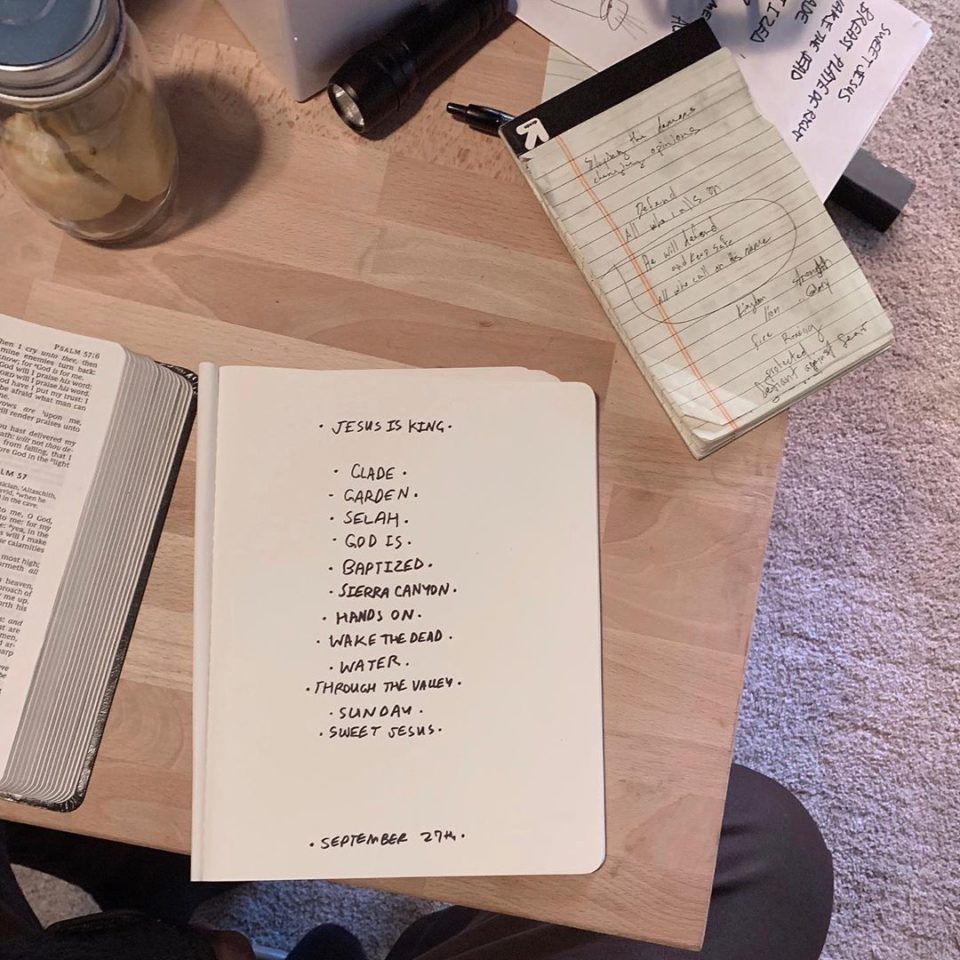 Many fans believe this album, would be a turning point in the career of the talented musician Kanye.