Film Producer; Kemi Adetiba, has revealed plans to keep the ending of the sequel to 2018 produced King Of Boys a secret.

She made this known in a series of tweets, saying; “I’m even afraid to share the script with ANYONE at this point. Even folks that NEED to read it. But, as I’ve mentioned before, even if you manage to get your hands on a script, NO script will have the final scene. And we will shoot 3 alternate endings…Cos I don’t trust y’all 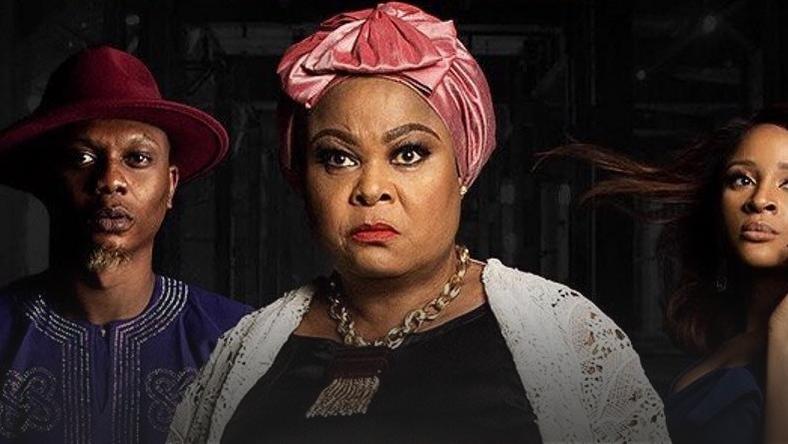 “Hmmmmmmmm… With the way y’all are acting, I definitely will need a lockdown on the KOB 2 set, with everyone signing airtight NDAS.”

“If You Have Toasted Me Before, Please ...