#BBNaija2019: Gedoni Reveals The True Nature Of His Relationship With Khafi In Latest Interview With OSG 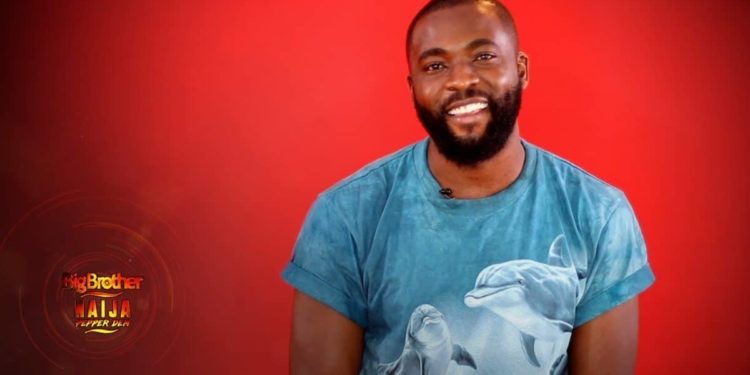 The 12th evicted housemate; Gedoni has revealed all that went down during his stay in the Big Brother Pepper Dem house.

During the interview, he spoke the misconceptions about some of his actions on the house, and how he was being misunderstood as well as overwhelmed by all that the house brought to the table. He also spoke exclusively on the state of his relationship with Khafi and Venita.