29-year-old American singer; Taylor Swift, who recently released her album; Lover has topped Forbes list of highest-paid women in music. The singer topped the list after earning a whopping $185 million pretax over the past year.

Most of her earnings came from her Reputation stadium tour, which grossed over $266 million and is her most successful tour to date. 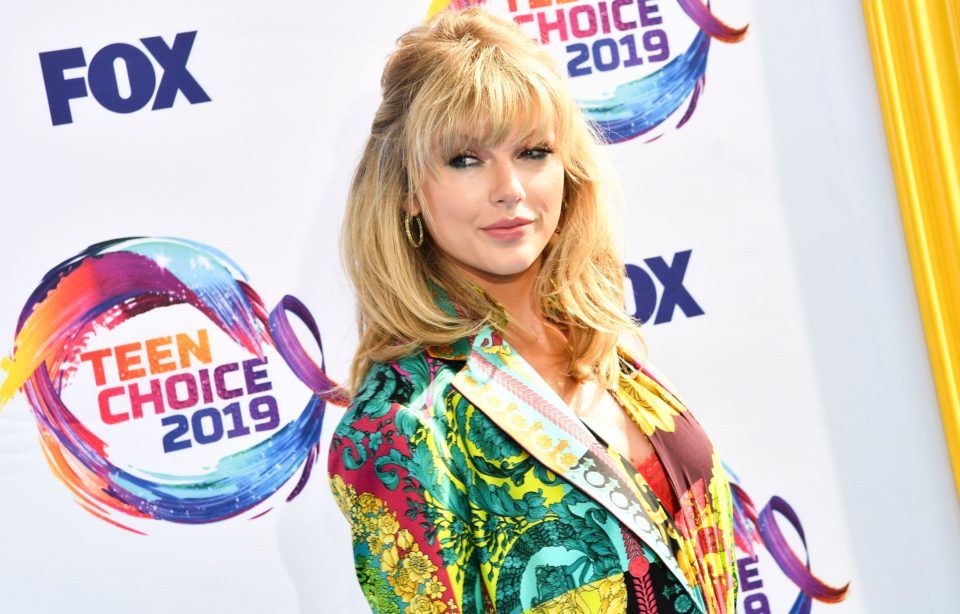