The 2019 edition of the MTV VMA took place on Monday night at the Prudential Center in Newark, New Jersey. This year’s ceremony would be the first to be hosted in New Jersey.

The show, which was hosted by Sebastian Maniscalco saw a lot of glitz and glamour. Taylor Swift and Ariana Grande had the most nominations this year, recording10 categories each. 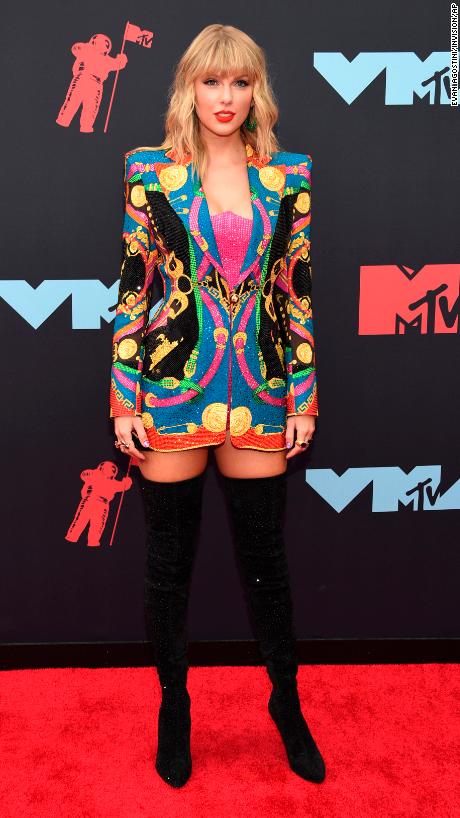 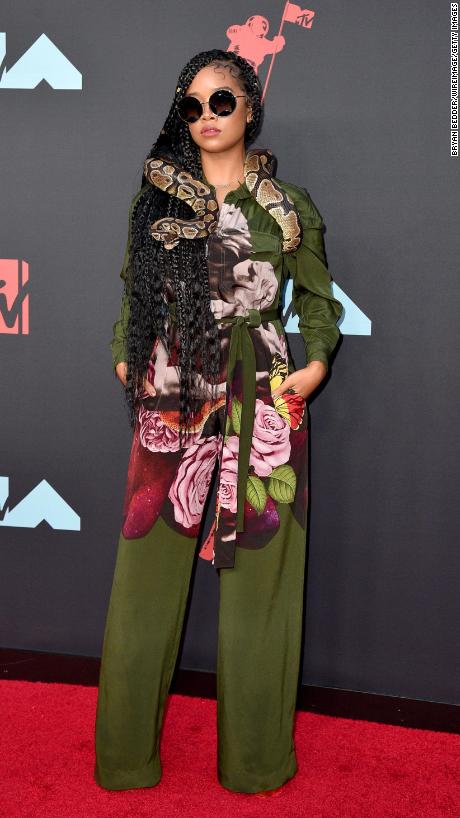 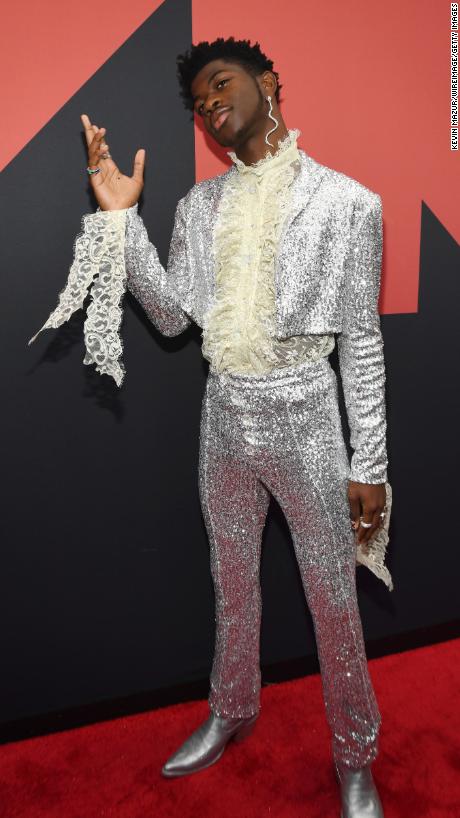 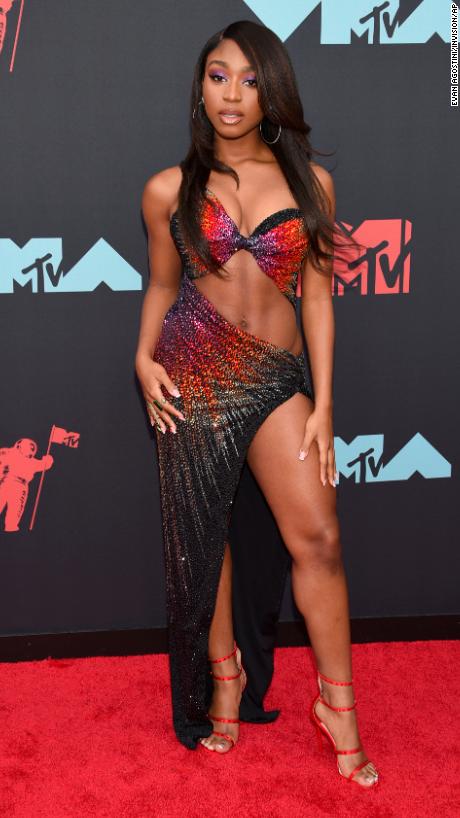 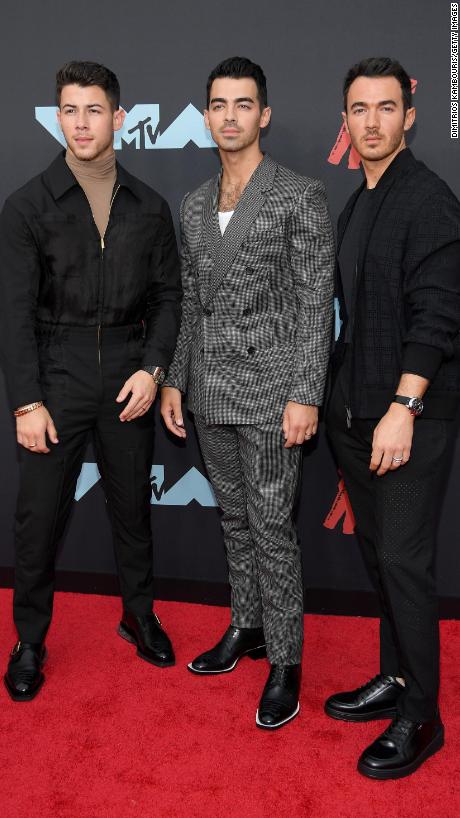 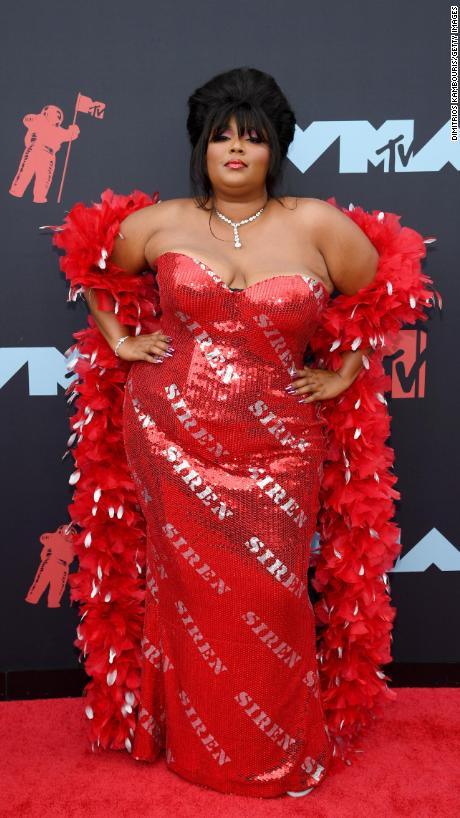 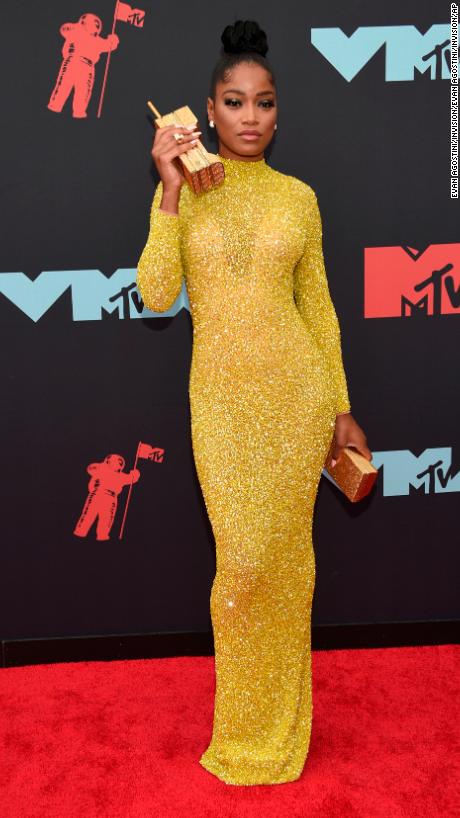 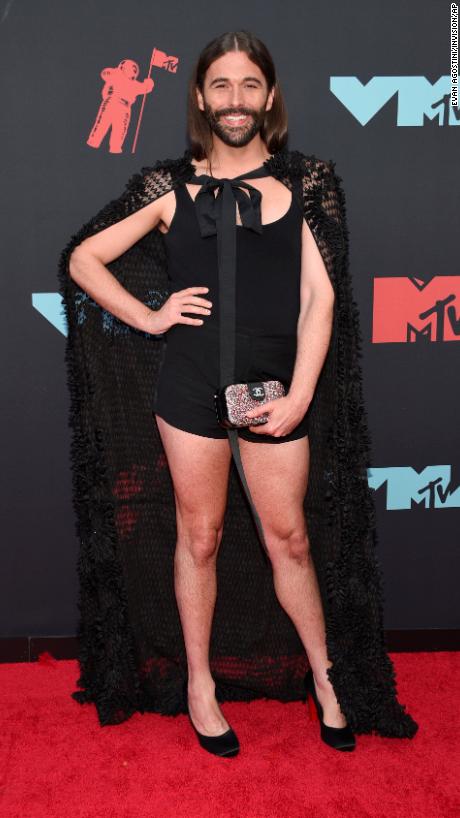 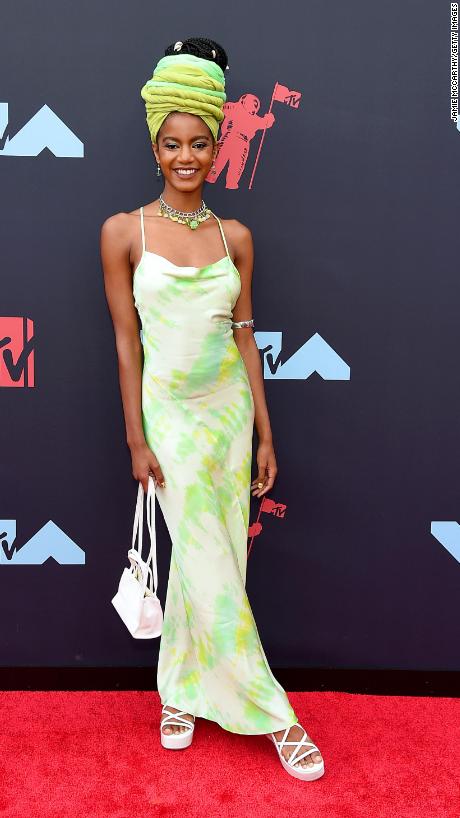 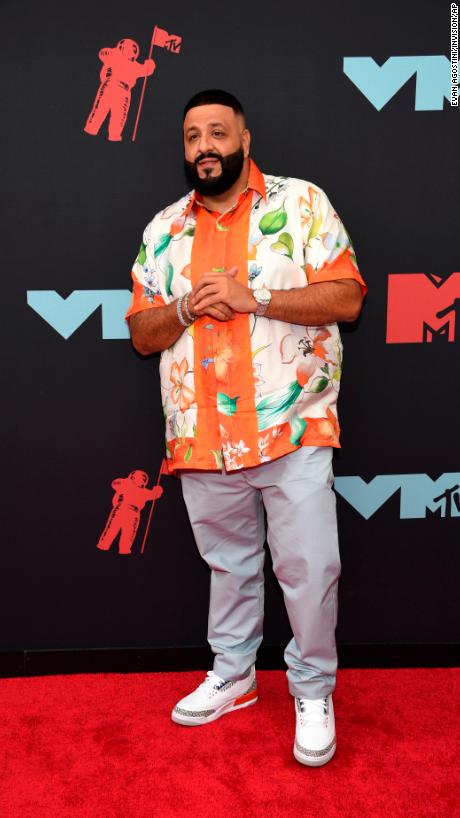