Smart Adeyemi, the APC candidate at the February 2019 elections, filed a petition before the tribunal challenging Dino’s victory raising concerns on irregularities, and non-compliance. 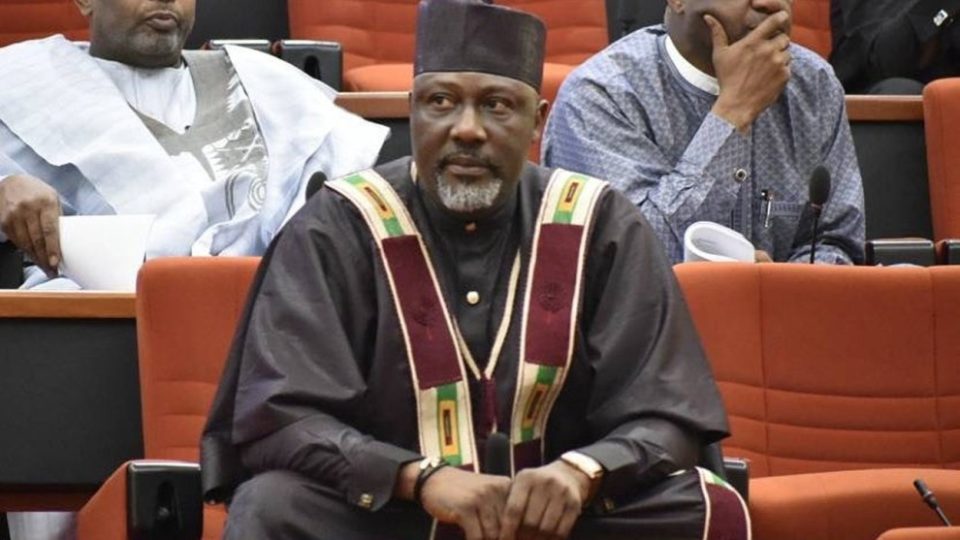 The three-man panel led by Justice A. O. Chijioke unanimously annulled the election and ordered for a fresh election in the senatorial district.