Joel Essoumam popularly known as Cameey has been confirmed dead. His death was announced by his management through his official Instagram page, where they also urged supporters to put a hold on the donations. 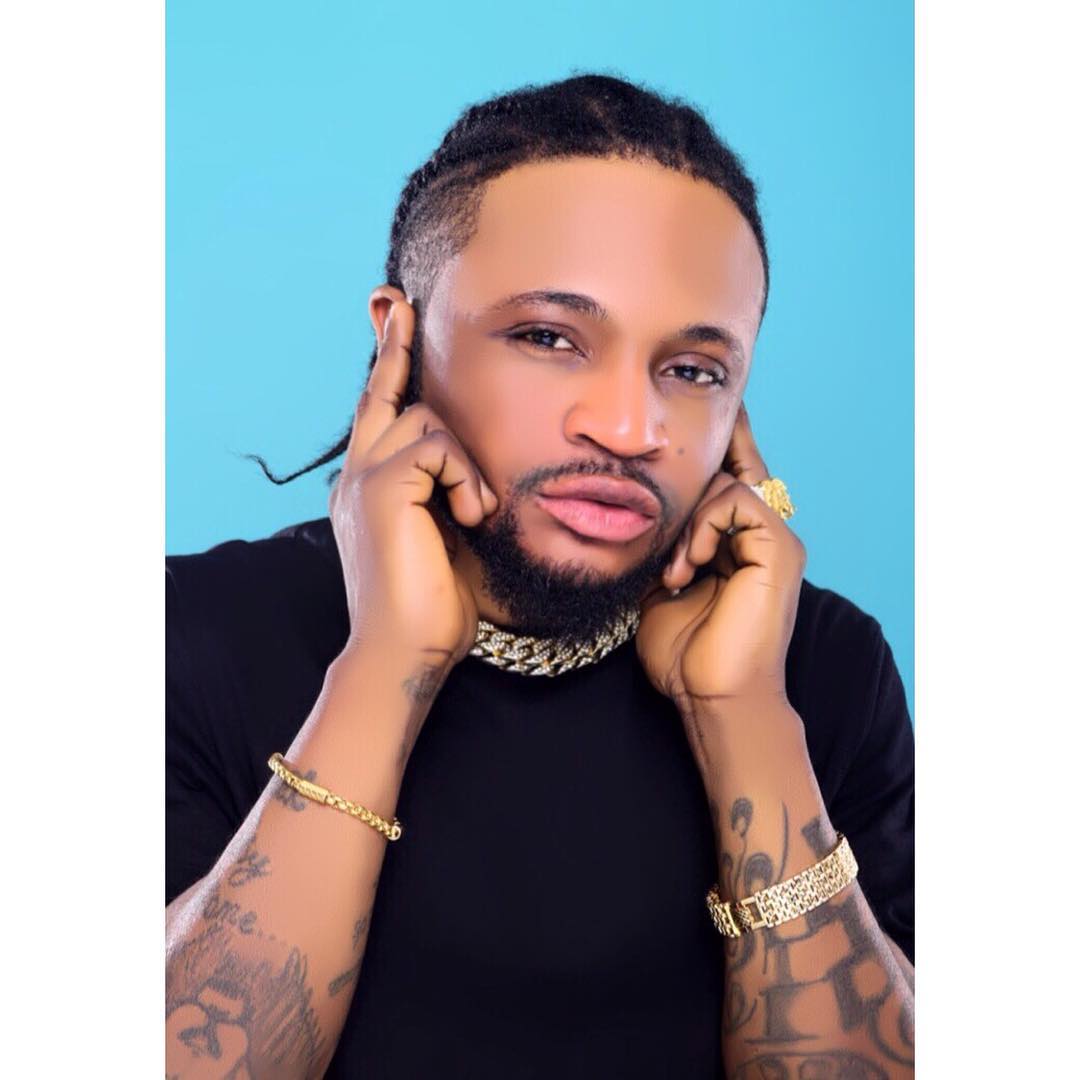 Reactions have trailed his death, as other celebrities are heartbroken over his death. According to reports, the rapper was said to have been battling hepatitis B which later degenerated into cancer of the liver.