Ziggy Marley, son of the reggae maestro; Bob Marley has explained the motive behind smoking of Marijuana and its cultural importance to the Rastafarians.

In an interview with Readers Digest, he said; Smoking marijuana wasn’t considered a bad thing in Rastafarian culture. ‘It wasn’t something to hide from the kids. 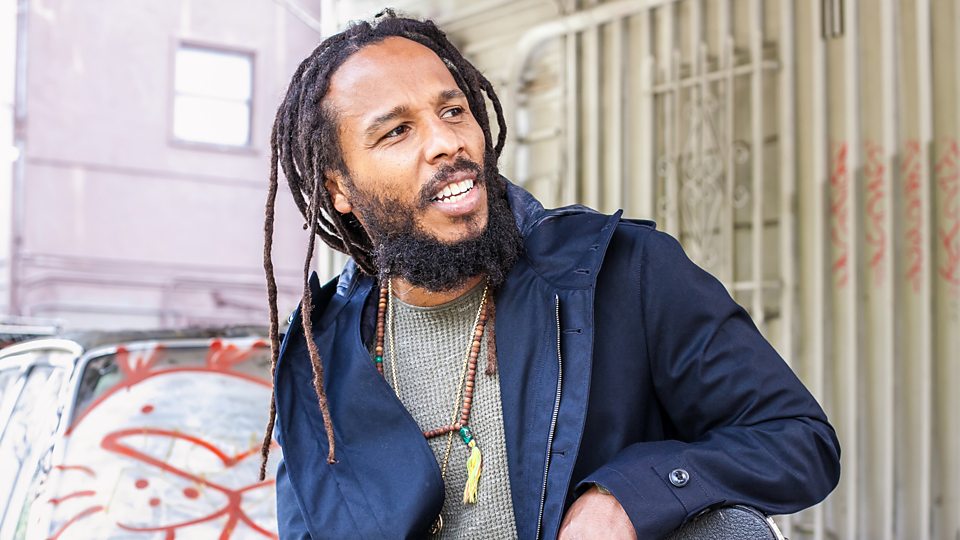 ‘I can’t even remember when I had my first “spliff”, I was around nine. I was very young, too young.’

‘I wouldn’t have let myself do it in my father’s place’, But it was a part of our religion – we’re one of those ancient cultures with traditions that modern society wouldn’t accept.’

Speaking of his reason for smoking, he said; ‘When I first consciously decided to smoke weed as a teenager, I approached it from a spiritual point of view’,

‘It’s given me more insight into myself and into my spirituality, and I use it as a form of influence when reading scriptures and books about spirituality. I use it to give me a different perspective so that my mind isn’t in the same place that it normally is. I turn into a shaman.

‘It was never just about getting high – I educated myself about it in terms of how Yogis in India use it and I went down that route with it, I didn’t go down the “fun” route.’