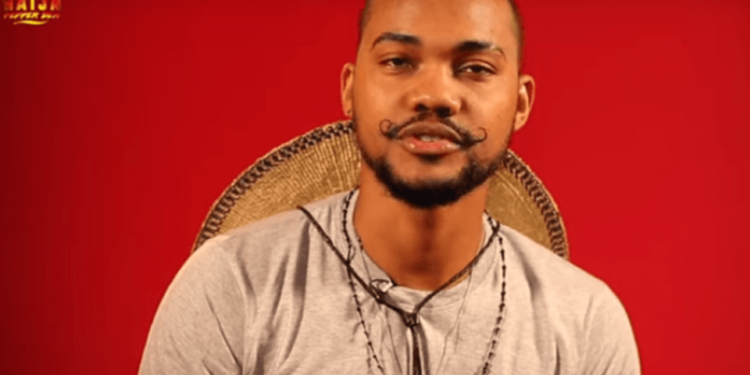 Joe was among the two housemates to be evicted on the 7th week of the Big brother Naija Pepper Dem season.

Watch Enkay As She Spills All The ...