According to reports, some citizens in Ibadan have protested Seyi Makinde’s nomination of Seun Fakorede as commissioner of Youth and Sports in Ibadan. 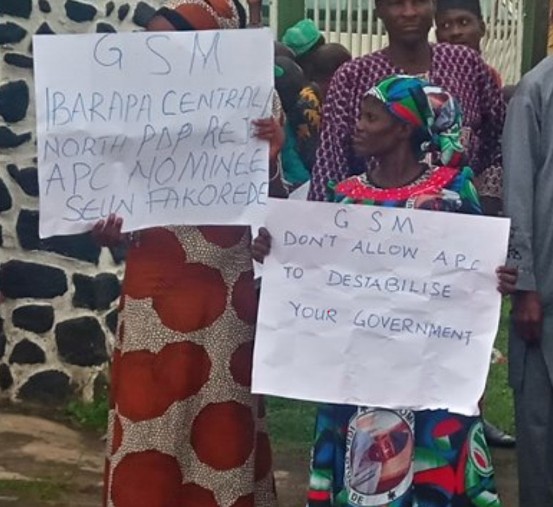 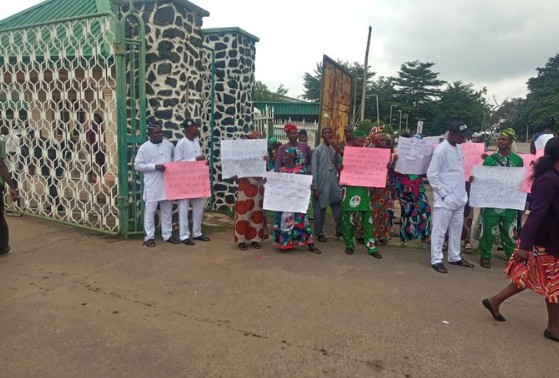 They were spotted carrying placards, which read their intentions of rejecting the nomination by the Governor.

Reactions trailing the protest have raised concerns on the political state of the country.