Mrs. Amina Odeh Eghujovbe, popularly known as Queen Amina is an international award-winning actress, a multi-award-winning international event planner and online talk show host. She holds a degree in Public Relations which has enabled her to work as an event planner and business representative over the years. Queen Amina is the president and the founder of the Vigor Unsung Heroes Awards International, a yearly celebration of the unsung heroes in our society, an award that attracts dignitaries from all over to world. 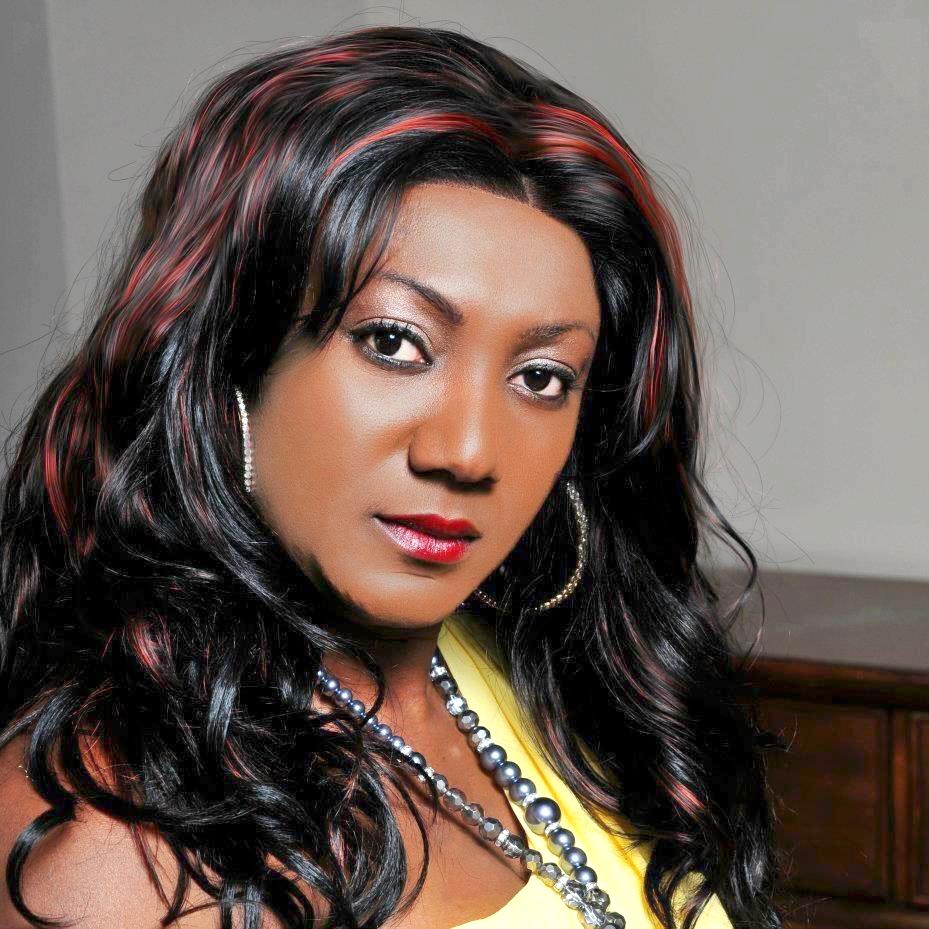 She strives to empower, encourage and celebrate people who are making a difference around the world through their various volunteer and humanitarian works. Coming from a humble background, Queen believes in giving back and getting involved in the community, a drive that has seen her get involved in mentorship and activism activities. Queen has been working hard to find a way to recognize and encourage people whose voices may never be heard but are doing amazing works in our society. She has been working closely with different organizations worldwide, leaders in the cities of Canada where she has resided, as well as with leaders in Africa to help promote Volunteering/Humanitarian works and to eradicate hunger by raising funds for Charities through the Vigor Unsung Heroes Awards Platform over the years. 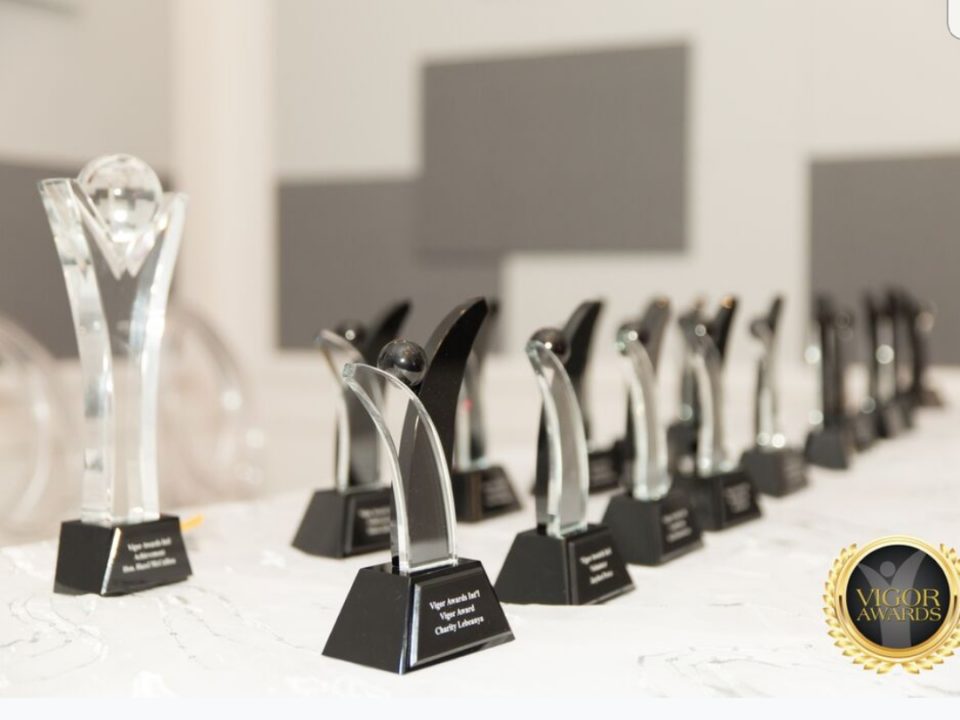 Vigor Unsung Heroes Awards which was introduced in 2015 is a non-profit organisation dedicated to spreading light on the world’s greatest people. The award winners are people of various types, backgrounds and ethnicity. People of all kinds who have one thing in common: soulful kindness and selflessness, apparent through hard work and dedication to others. This award is for the modern hero, people who shed light in the darkness and ask nothing in return. 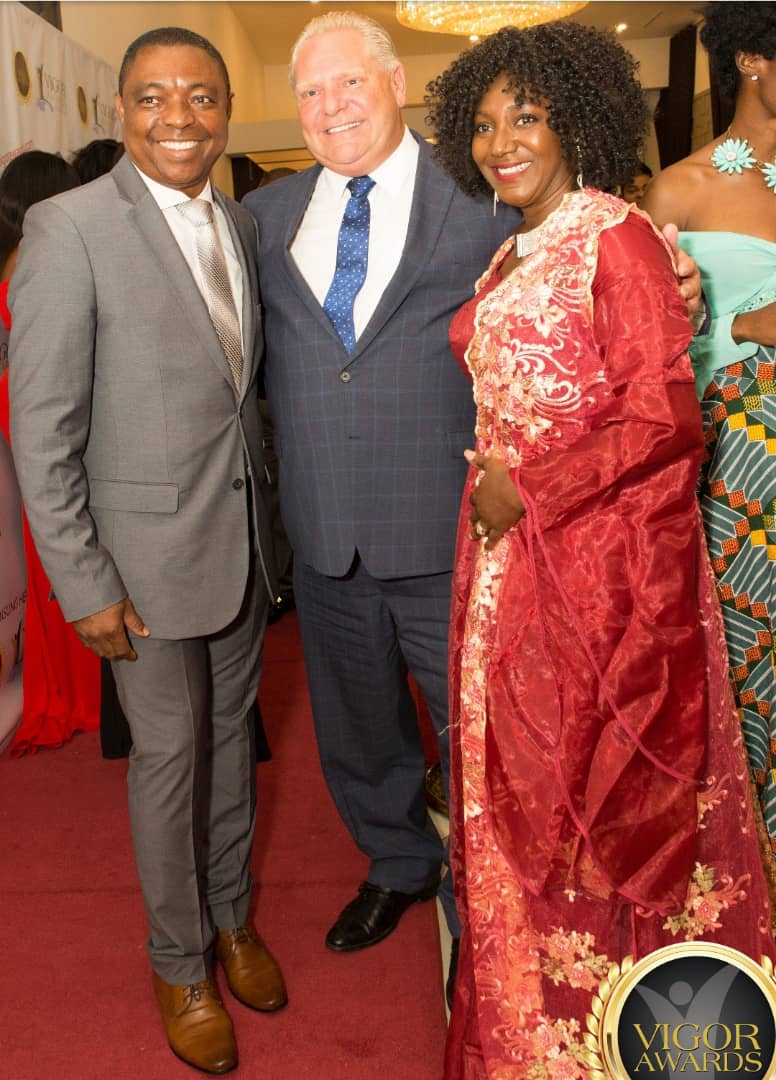 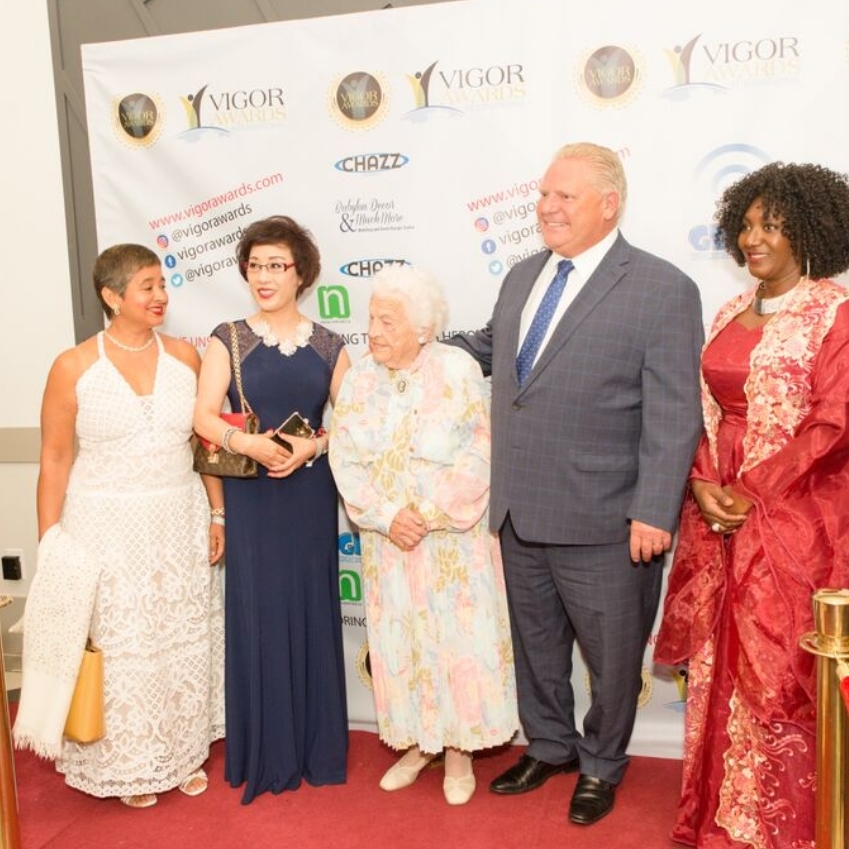 Queen Amina believes that by showing others the good that a few are doing, they too will become inspired and do rise up and themselves will do great things. This is how we are making the world a better place. 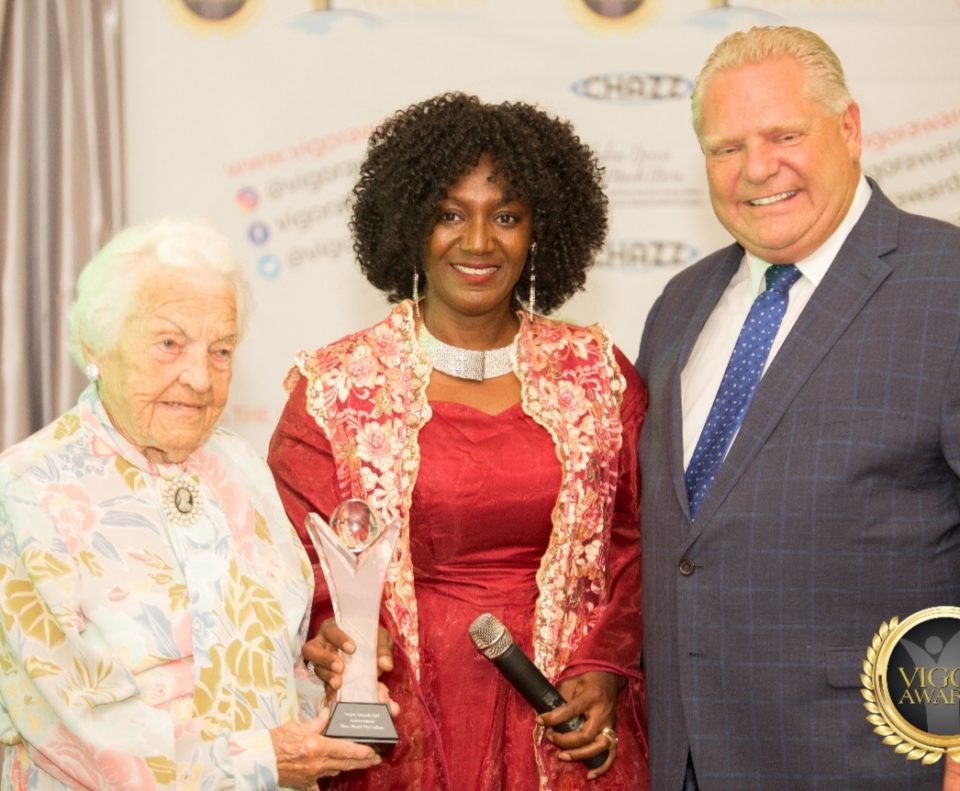 This year’s award event will be taking place on the 29th of September, 2019 at Woodbine Banquet and Convention Centre, Toronto Canada.  Diplomats, philanthropist, media personalities, government officers, politicians, Royal fathers, and lot more will be attending this prestigious award.

The international award-winning actress has also been featured in several films and TV series such as “Till You’re Sixteen”, and movies such as Treacherous Heart, Entrapped, Lost in an Island, Professor Dicks, The Web and XYZA (Where she portrayed a young abused woman in the award-winning film) to name a few. A rising actress and a beacon of light in the fast-growing Nigeria Canadian film industry.