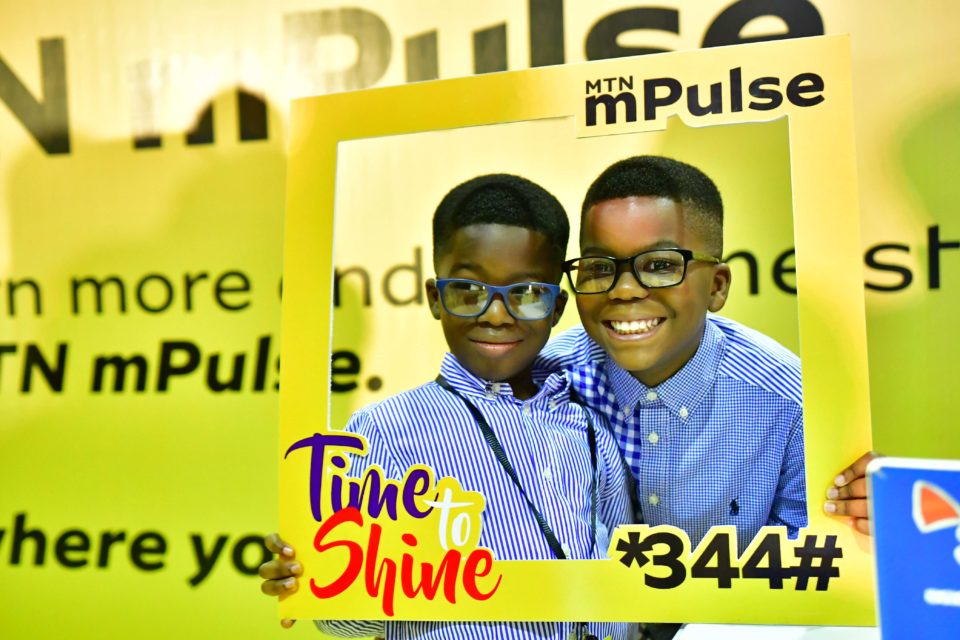 People often say that kids have the best conversations and we agree. They also ask some of the most thought-provoking questions in the simplest ways. That’s why we adore them. And the adorable face, with those cute eyes and….gosh! (Okay, let’s not get carried away)

So, ahead of the biggest summer event of the year, MTN Nigeria’s mPulse planet 2019 (kids will be sailing into the year 2044), we got a number of kids to share their thoughts on what the world could look like in the next 25 years or what they could be up to.

Needless to say, these kids spilled some of their weirdest imaginations and here are a few that seemed most ‘likely’. 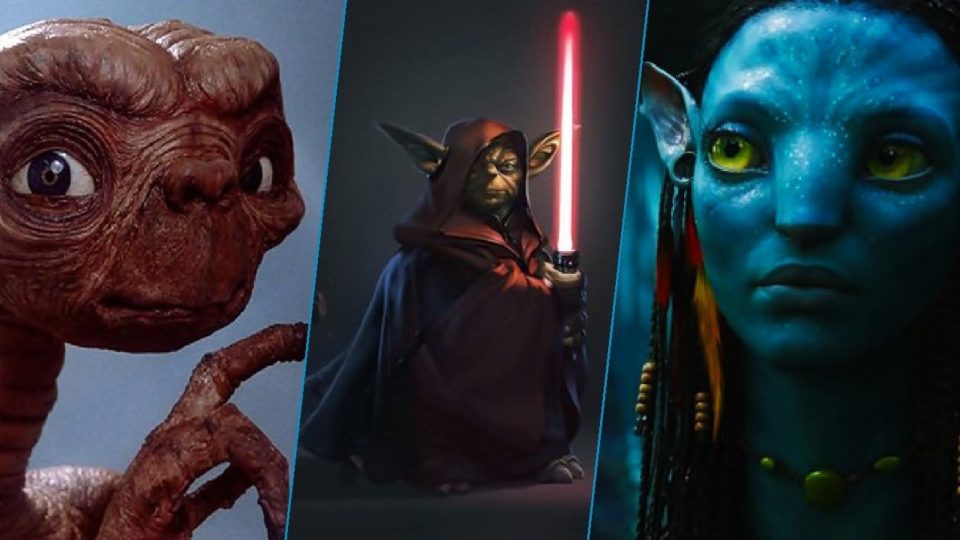 It’s painful but true and we have been starstruck since he spoke. At that age, most of us were bothered about what Dexter would do in his lab or what Mojojojo would do in Power puff girls covers face. 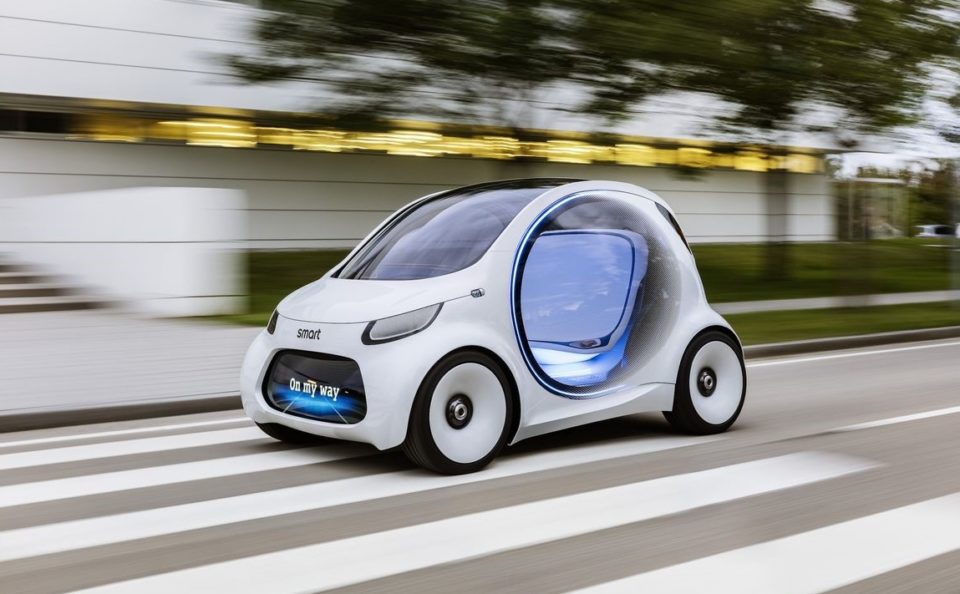 She thought that the cars might even be what everyone in Nigeria would own! Awwwn. But er, how many millions would that cost and would it work on our roads, Temidara?

Sherrif believes he would have married his really smart classmate, and their kids would do a lot of research on all the many issues troubling the world especially cancer. He is already learning about ways to cure cancer, so in the event, he can’t solve it, his child will. Give it up for the new Stark family! We ‘wove’ you. 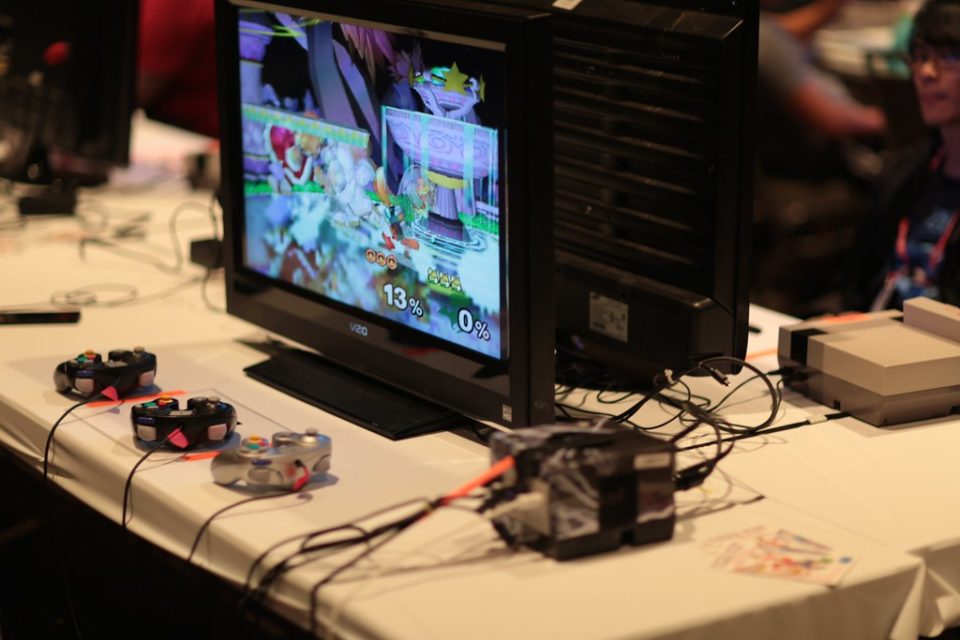 We got more predictions about electric cars, computer games you could throw food at (lol, don’t ask us, ask Sewa) and superpowers. We also got intriguing stories about cars made out of eba, people walking on their heads and mini-temples fighting wars every day!

So, while adults are busy forming busy and looking for the money, thousands of kids around the country are already dreaming about 2044. This Friday, August 23rd, 2019, MTN Nigeria, supported by Access Bank is putting together the biggest summer event of the year. Excited children will walk into the future at the Landmark Event Centre, VI, Lagos, and they will have a beautiful time-travel moment! Well, the moment will last the whole day. 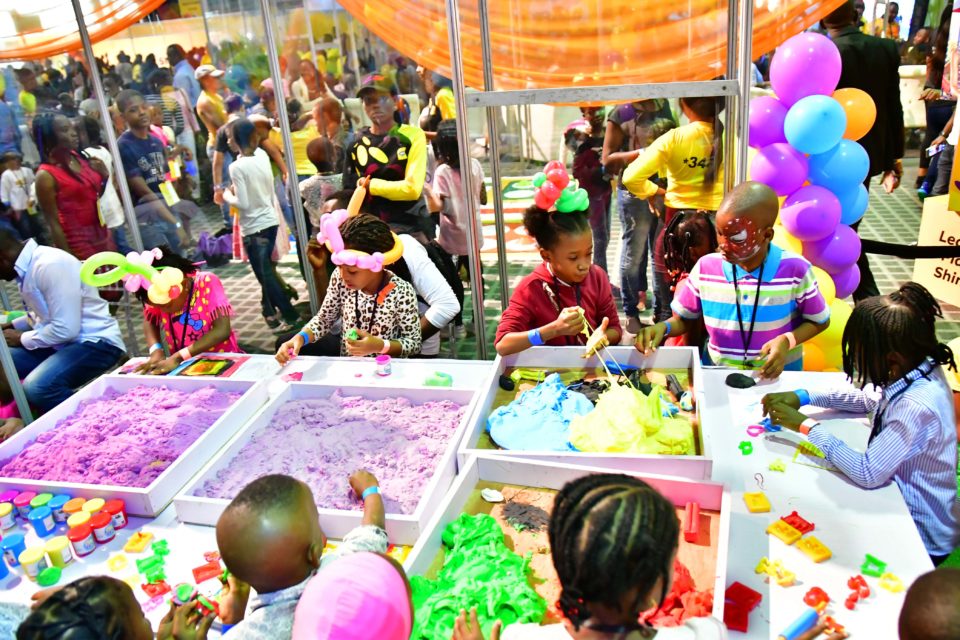 After all the mPulse Planet’s fun, games, hackathon, coding, etc, what will these kids imagine – phone in fingernails or talking beds?