In a statement released by the Nigeria Football Federation NFF, it has been confirmed that former Super Falcons player Chiejine is dead after a brief illness on Wednesday, August 21st.

Before her passing, she was played for SSVSM-Kairat Almaty in the Kazakhstani Championship. 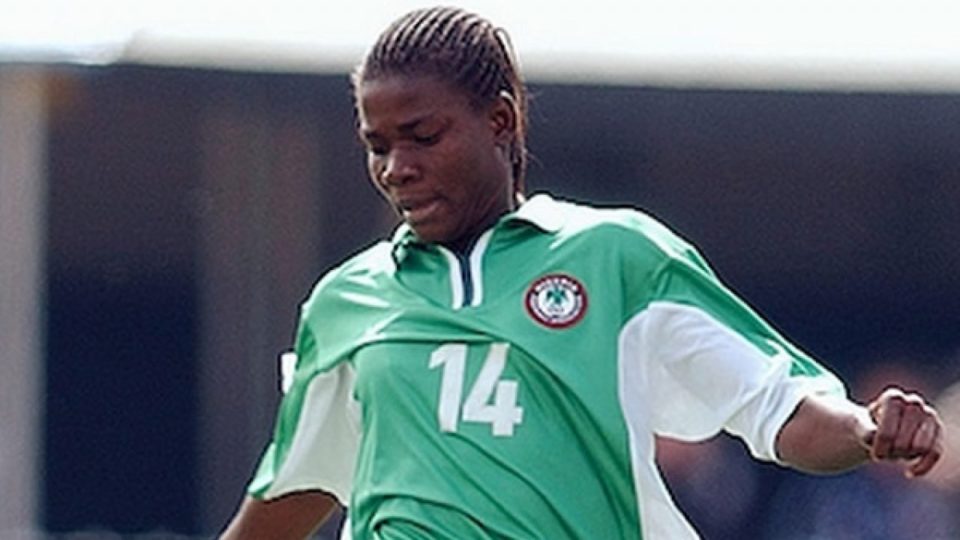 Growing up in Orile-Iganmu area of Lagos, she began her journey to world soccer through school football.