One of your favorite action movie figures; Dwayne Johnson also known as “The Rock” tops the Forbes list of the world’s ten highest-paid actors. 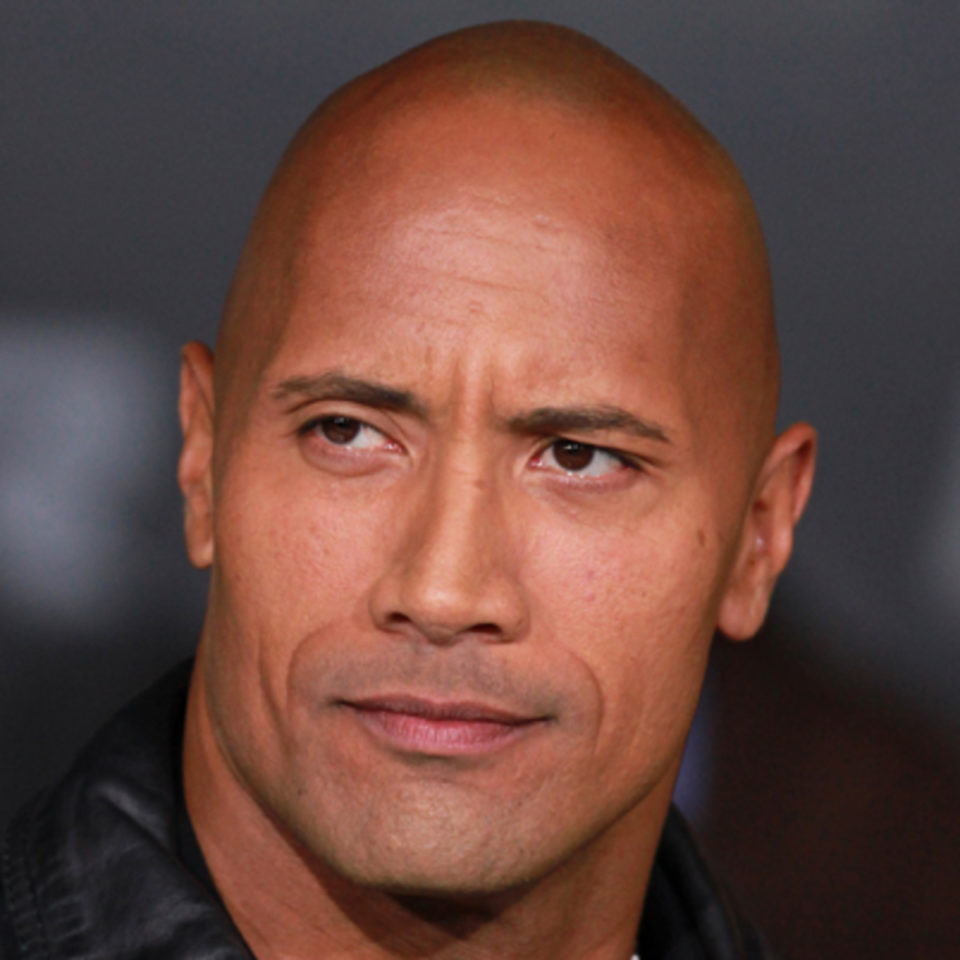 With a whopping $89.4 million Dwayne Johnson leads the pack as he is closely followed by Chris Hemsworth with earnings of over $76.4 million. According to Forbes, the earnings estimates are based on a number of factors, including data from Nielsen, ComScore, Box Office Mojo and IMDB. His most recent feature was in the box office movie; Fast & Furious Presents: Hobbs & Shaw and closely released; Fighting with My Family.