Yemi Alade, generally nicknamed Mama Africa is set to release her album on the 30th of August. The album which is titled; “Woman of Steel” contains 15 tracks including her collaboration with Rick Ross; “Oh My Gosh”.

Recently she hit the 1 million mark on YouTube and became the first female Nigerian musician to achieve such feat. 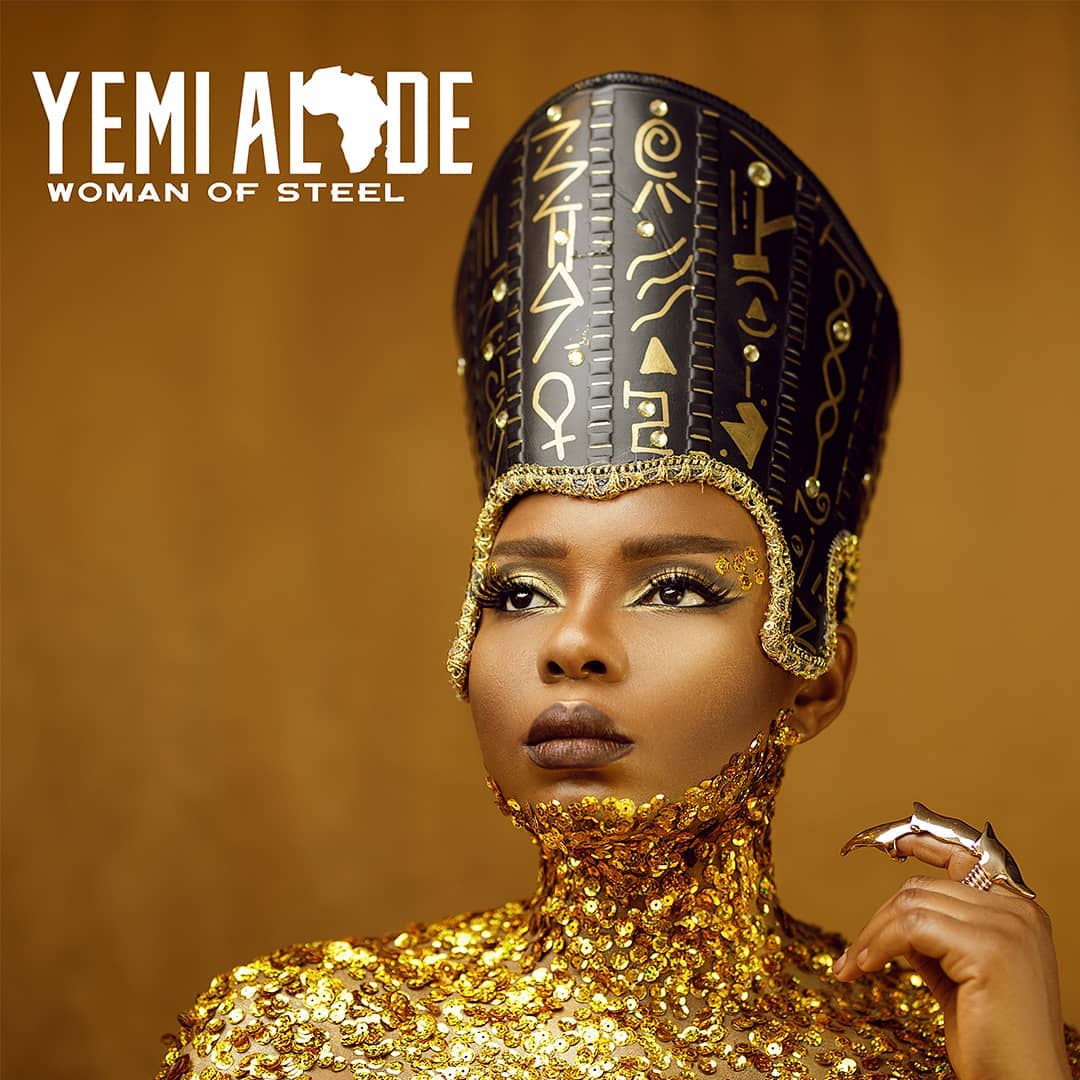 The album is currently on pre-order at the moment.