The Economic and Financial Crimes Commission (EFCC) has admitted to raiding the house of former Governor; Ambode as they also gave the reason for the raid.

In a statement released by the head of media and publicity Wilson Uwajuren, it read; “the EFCC had obtained valid warrant to conduct search on Ambode’s residences in Park View, Ikoyi and country home in Epe, as part of ongoing investigation of alleged malfeasance”. 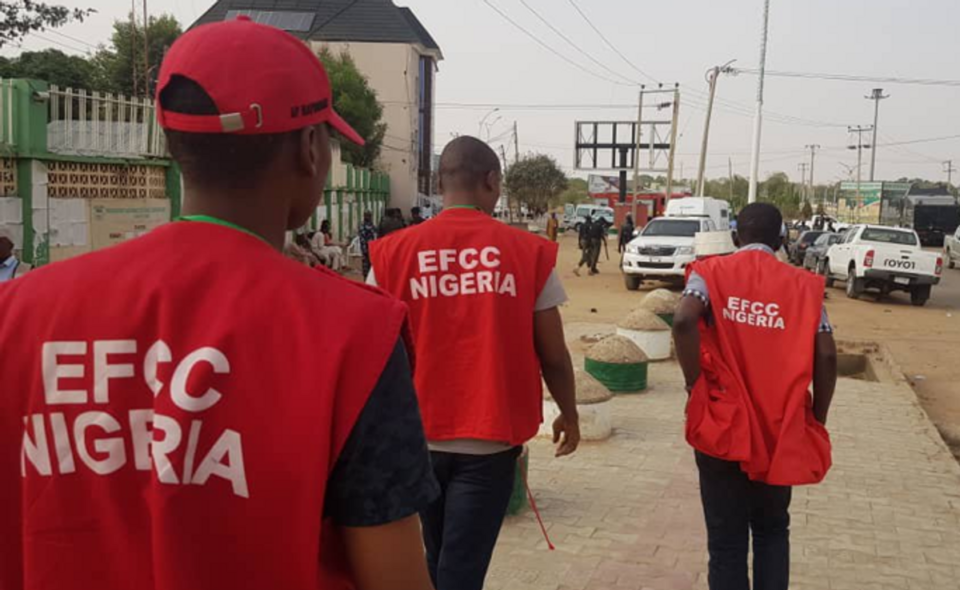 “The attack was totally unprovoked as the Commission’s operatives were civic and did not molest anybody. The Commission therefore frowns at the attempt to manipulate the video of the search to create the wrong impression that officers of the agency molested residents at the Epe home of the governor.

It is also not true that the search was an attempt to plant foreign currencies in the home of the former governor,”

The EFFC also claimed they were attacked by Ambode’s hoodlums.