Professional boxer, Anthony Joshua has spoken up about people asking to sack his trainer;  Rob McCracken ahead of the scheduled Andy Ruiz rematch later this year.

“These people aren’t cut from the same cloth, if that’s what they are suggesting. Whoever has that mindset should not bother talking to me, if they have that mindset. 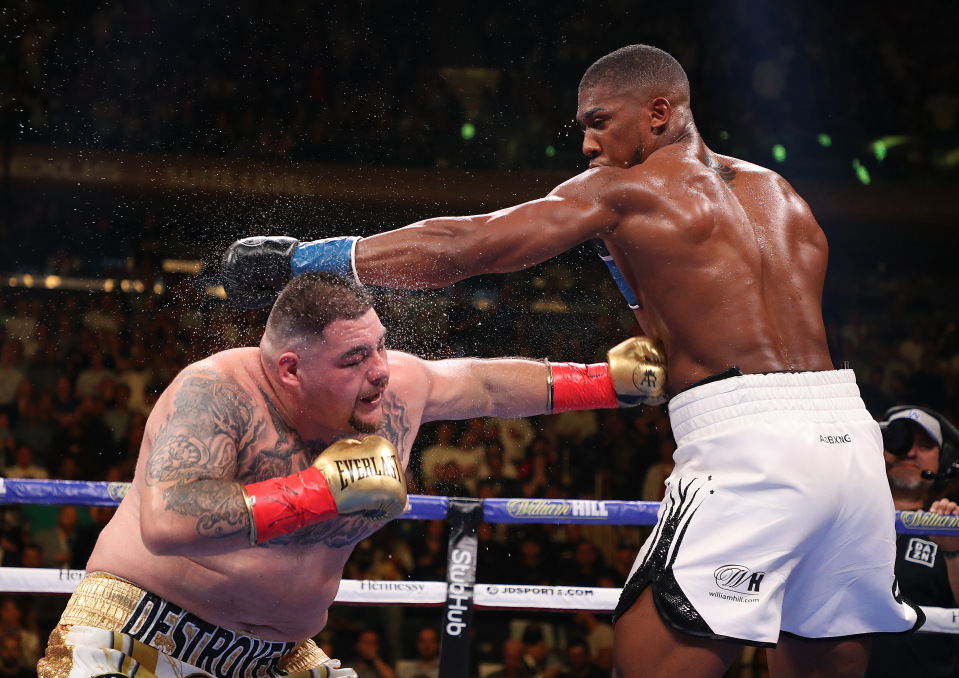 “How could they say that? I’ve worked with two people in boxing – Sean Murphy, my trainer [at Finchley amateur gym]. Then a year-and-a-half later I was up to Sheffield training with Rob McCracken.”

“They have built me, aside from boxing, as the man I am today. A father, a family man, a businessman who understands the responsibility of being a young African-British kid. They built that in me.

“I should never get rid of those types of people. Because I lost the belts I should get rid of the people that built me? No way. It’s shallow-minded, small-minded.  “Mike Tyson could have lost to anyone but you can’t get rid of [his trainer] Cus D’Amato. People do not truly understand what these people mean to your life.”

“I want to make positive reinforcements and bring in new troops on the battlefield to combat this war.”

Last month, the boxer was spotted on a visit to Nigeria.