Douglas Jack Ogu, popularly known as Runtown celebrates his birthday today. In 2014, he released “Gallardo”, a song which featured vocals from Davido. 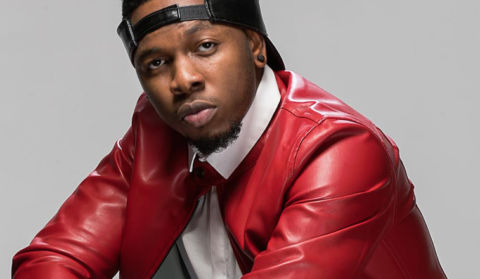 His single “Mad Over You” which was released in November 2016, gained massive airplay. He has been nominated for over five awards, out of his he won the Viewers Choice at the Soundcity Music MVP Awards 2017.