Ayo Makun, popularly known as AY comedian, celebrates his birthday today. Graduating from the Delta State University with a Degree in Theatre Arts, AY became popular for his jokes as far back as 2006. As a means of creating a platform for other young and aspiring comedians, he started the AY Open Mic challenge, which encourages budding talents in the industry. 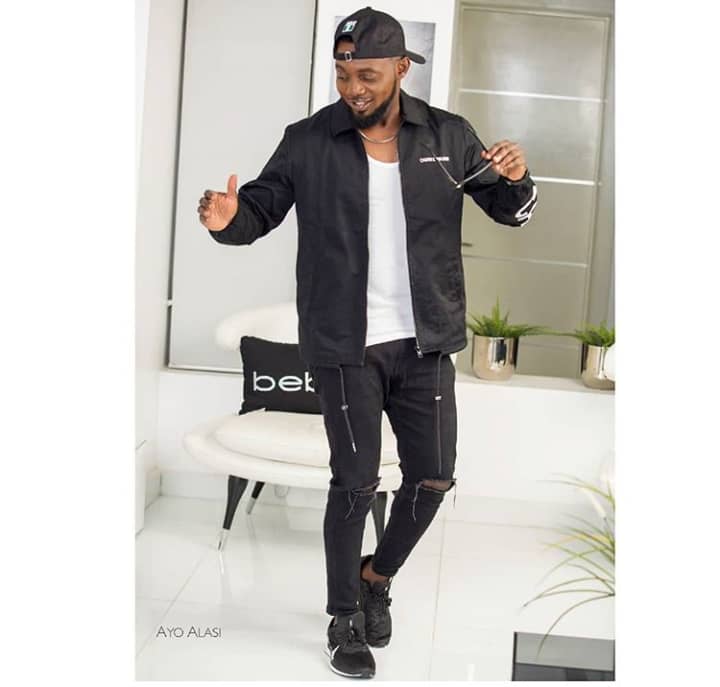 Being a businessman/entrepreneur, AY began hosting a yearly show; AY Live show, which had its maiden edition being held in Lagos. in

He is currently married and blessed with a beautiful daughter.

Evangelist Mike Bamiloye Has This To Say ...