All The Emotions We Felt At The MUSON Graduation Concert

Our anticipation and excitement levels went through the roof when graduates of the Musical Society of Nigeria’s MTN Foundation Scholars Programme celebrated their big day with a concert to die for on the 8th of July, 2019.

The concert, which took place at a packed Agip Recital Hall of the MUSON Centre in Onikan, Lagos saw the students of the 12th Class perform everything from operas to colourful cultural pieces, capping it up with the entire class performing Hans Zimmer and Lebo’s powerful ode, Shadowland, that had us rooting hard for them.

It was packed full of great moments and made us feel the entire range of emotions from screaming at the top of our voices to contemplating the deeper mysteries of the human condition. We could go on and on but we would rather just show you how we felt.

Some of the pieces we heard simply left us breathless. Take Dominico Modungo’s Nel Blu di Pinto di Blu performed on the night by Olivia Nwabudike’s sublime soprano and John Onosolease’s booming baritone. We were just stunned by the depth and energy of their delivery. 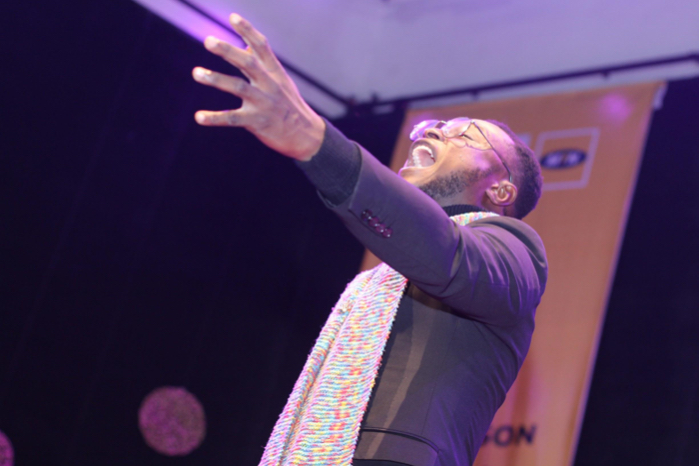 Joseph Shuaibu on the saxophone accompanied Jackreece Samuel’s piano and Onwona Samuel’s keyboard killed it with their rendition of Dave Koz’s Cheng Fu. Blown away does not begin to describe how we felt. 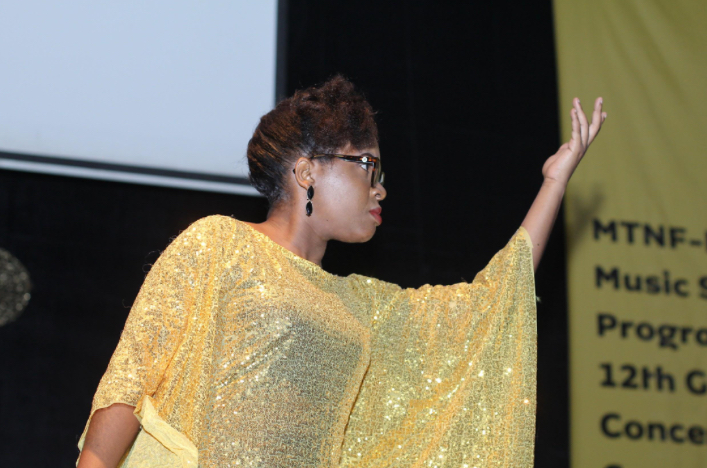 Music has the capacity to inspire as well as make one think. Time To Say Goodbye, one of the best-selling singles of all time by Francesco Sartori moved us in a really unexpected way. Maybe it had something to do with its rendition on the night by Caleb Kadiene and Abiola Gbemileke on their flutes with Jackreece Samuel’s wicked piano (again) and Kwame Onwona on the keyboard. We were simply not ready to let go of our loves. 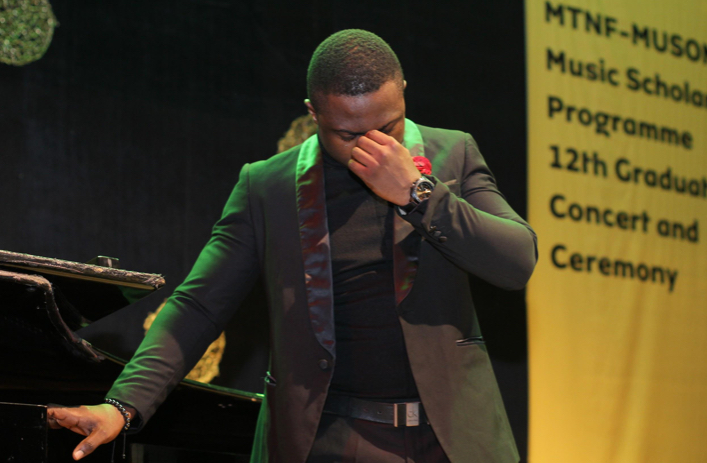 Daniel Etim’s baritone was the cover for If I Were A Richman, a 1967 musical by Sheldon Harnick and Jerry Bock. The lyrics alone left us swinging from side to side. Here’s a small taste for your consideration.

If I were a rich man, 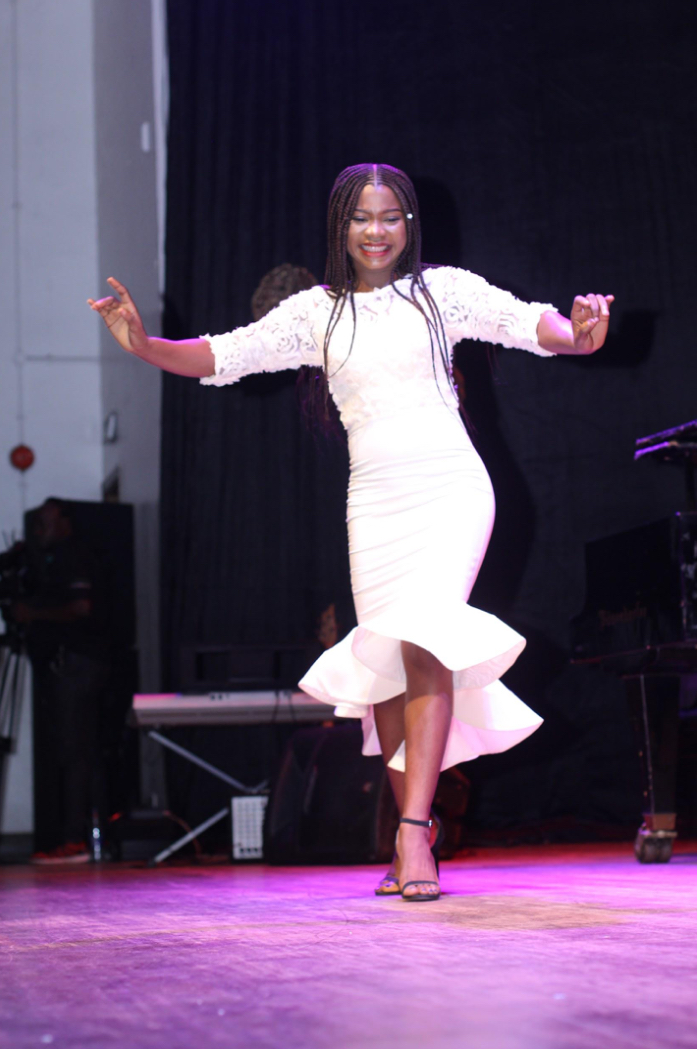 At the sound of Joromi, every foot in the hall moved. Victor Uwaifo’s classic, reprised with confident mastery by Jackreece Samuel and Ajayi Babajide on two pianos was a crowd favourite and we really don’t have to explain why to you. The funky I Feel Pretty, originally composed by Leonard Bernstein and performed on the night by Chinwendu Okorie’s vibrant soprano voice had a similar effect. 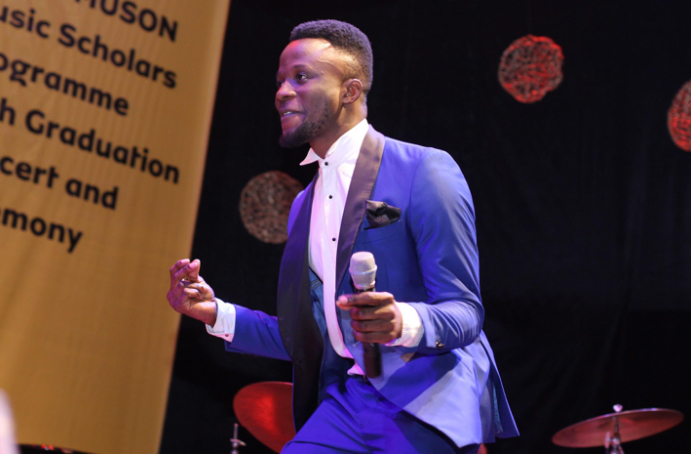 The School of Music students almost always perform Joromi every time the world gathers to listen to them and for good reason. Who does not want to be the guy who declares to his lady, “Girl you give me so much happiness and I wanna give you nothing less.” Count us in. 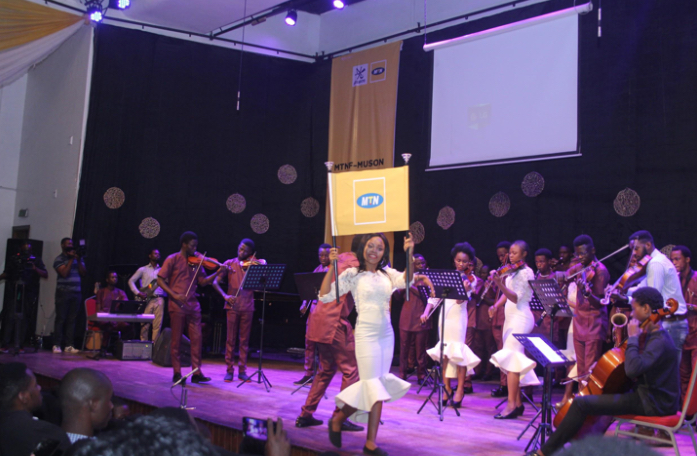 All the performances hit the right notes. We sang. We shouted. We cheered. We danced. We heckled (for a bit) and at the very end, we stood up and saluted the impeccable12th Graduating Class of the MUSON School of Music. We will be rooting for them for a very long time.

WOULD YOU STAY IF YOUR HUSBAND CHEATS? ...