Barely hour after the arrest of the former presidential candidate; Omoyele Sowore, soldiers and armed men of the force have surrounded the National stadium, in anticipation of the planned protest, which was originally to be led by Omoyele Sowore, who is presently in custody. 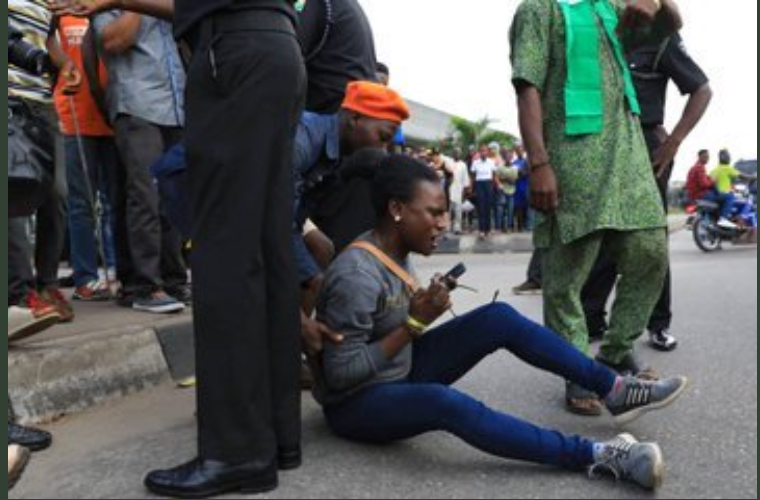 Early this morning, protesters were sen around the National Stadium, as many witnesses have reported shootings and several doses of tear gas and pepper spray, including arrests. Several reactions have trailed this actions as many believe that the move is totally uncalled for as the protesters are peaceful and unarmed. 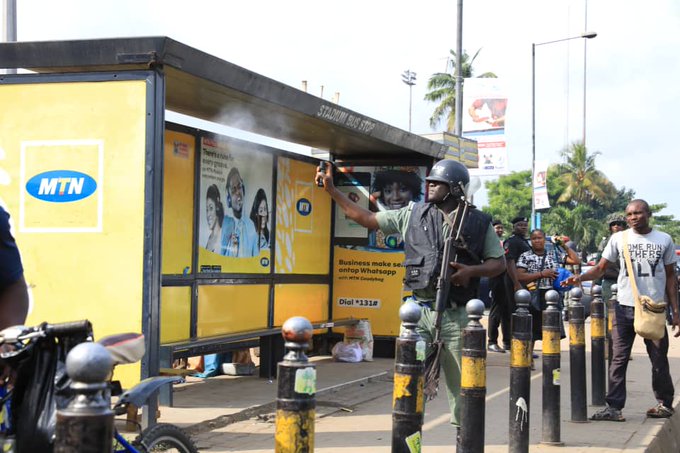