A 7-year-old Indian boy, identified as Ravindran has had 526 teeth-like structures removed from his mouth by doctors at the Saveetha Dental College, India. According to his parents, they noticed a small swelling at the right lower jaw, when he was just three, however he was not precisely diagnosed at the government hospital where he was taken to.

According to the professor, Department of Oral and Maxillofacial Surgery; 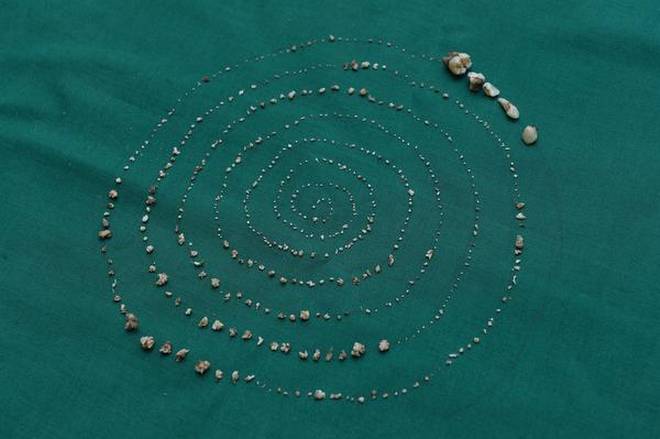 “A CT scan revealed multiple teeth that were pushing the permanent tooth to the lower end of the jaw. We planned conservative management without resection of the jaw, “We cut open the tumour like a bag. We identified the teeth structure and saw it had enamel. Using stereo microscope, we saw the smallest bit that resembled tooth. Prior to this, the most number of teeth that we had seen was 26,”

The doctors have confirmed that this is the first such case to be documented worldwide where 526 teeth were found in an individual.

Over 5 Million Nigerians Lifted Out Of ...

Fela Anikulapo-Kuti: 22 Years After The Passing ...