Ojude-Oba 2019: Globacom Joins In Celebrating The Uniqueness Of The Ijebu Nation

The Ojude-Oba is a yearly festival celebrated in Ijebu Ode, a town in Ogun State. Since its inception more than a century ago, the festival has largely become one of the most celebrated festivals in the country, as it also draws an audience from the diaspora.

As a norm, the festival is being held on the third day after the Eid-El-Kabir celebrations. This year, as part of its social responsibilities, Globacom, one of the country’s leading network providers, has decided to gift some of this year’s participants and loyal subscribers with tangible gift items. As a part of the excitement the festival brings, Glo is planning to gift 10 lucky subscribers tricycles, as well as 10 families with plasma tv sets. The major participants are also not left out as cash prizes would be dolled out to the most colourful and creative participating groups such as the Regbergebe (a group consisting of individuals over the age of 50) or the Egbe Tobalase Okunrin. 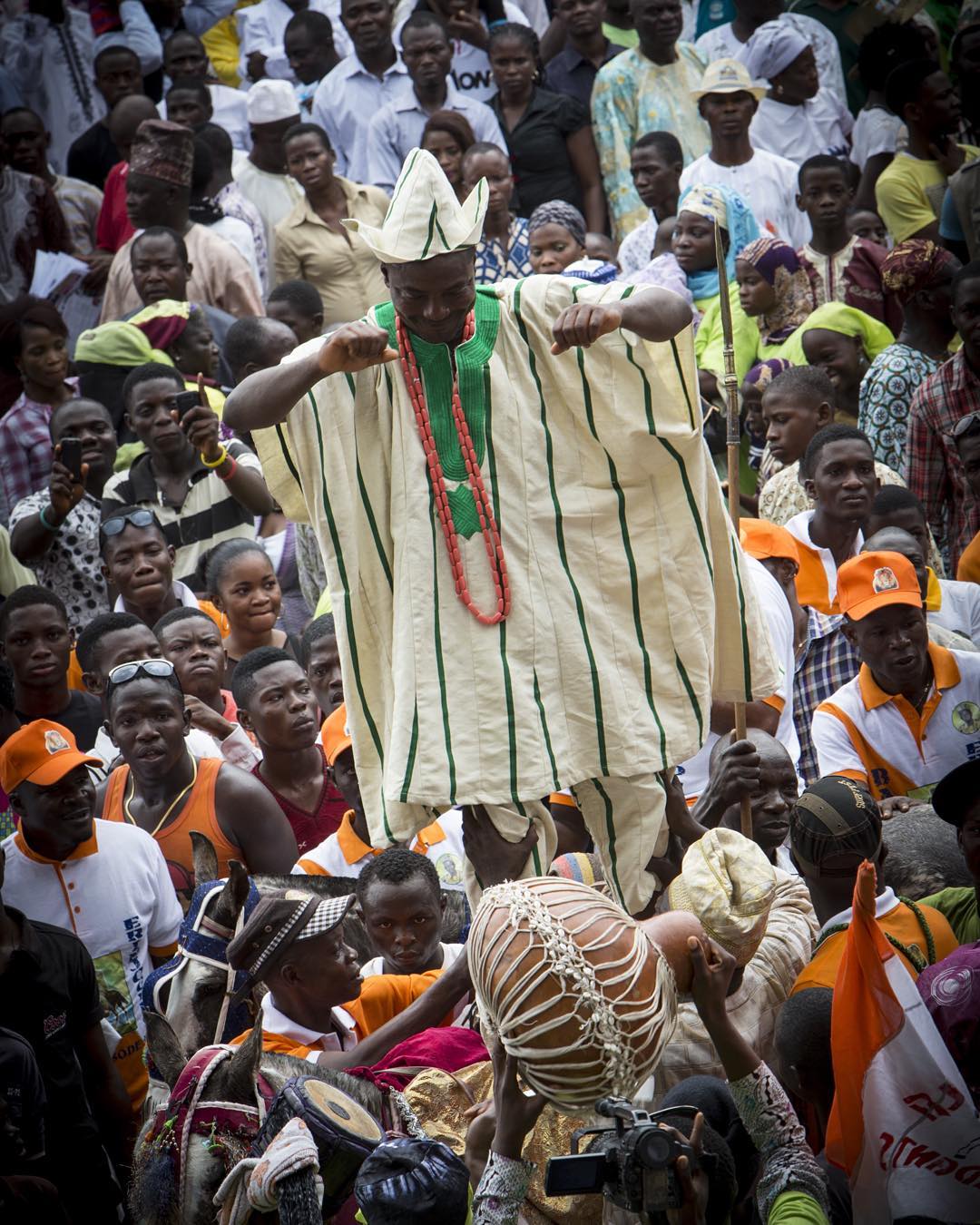 “Our supports of major festivals in the country is to preserve our cultural heritage. We will continue to fulfill our brand promise of providing affordable telecoms solutions to Nigeria in line with our avowed commitment to drive Nigerian’s digitalization process”.

Every year, the festival also brings together notable individuals in the society, and this year the town is ready to receive Sir Kensington Adebutu as a special guest of Honour. One of the major aims of the festival is to contribute to the economic empowerment of Ijebu Town.

3 Things That Must Not Be Resurrected ...