#BBNaija2019: Nelson Speaks On The Love Triangle Between Himself, Esther And Frodd In Spicy Interview With OSG 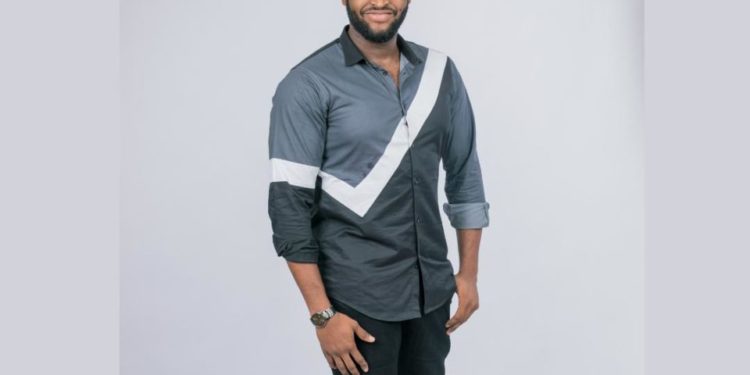 On Sunday, the live eviction show saw Nelson and Thelma leave the house. Nelson became the 6th housemate to be evicted from the Big Brother house.

In a special pepper dem interview with OSG, he expressed himself as he also touched on sensitive topics such as the love triangle between himself, Esther and Frodd. On his affection for Diane, he explained his reactions towards the profession of her likeness for him.

Seeing the Big Brother show as a huge platform for his career, Nelson also stated his intention to go into full-time Gyming, as he is also open to media presenting and modelling.

Anna Banner Celebrates Her Daughter As She ...