The mood in the Big Brother Pepper Dem house just got more intense as Big Brother has once again introduced two new housemates into the game, just in the space of one week.

However, upon the entry of the new housemates, the former housemates didn’t look too pleased as there was a look of confusion on thier faces. Khafi was noted to be the only who was delighted by their entry. 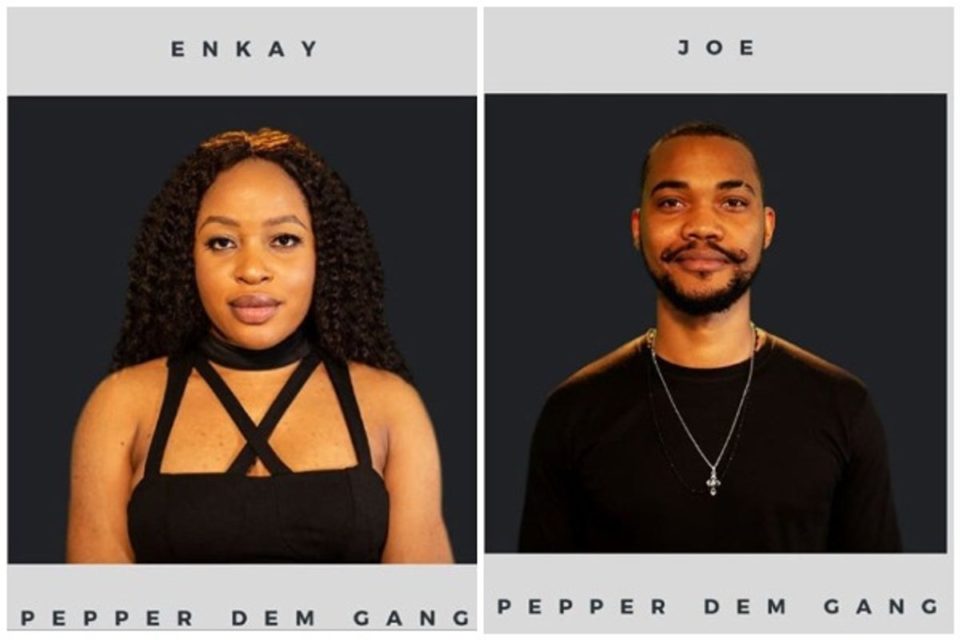 Fans and supporters are patiently waiting for the next surprise Big Brother would pull up.