Nigerian author and Lawyer, Reno Omokri has dispelled rumours that Leah Sharibu is dead. The rumour of her death went viral recently.

The news of her death was allegedly propagated when a video of an abductee; Grace Taku went viral. In a response to this, Reno Omokri tweeted; 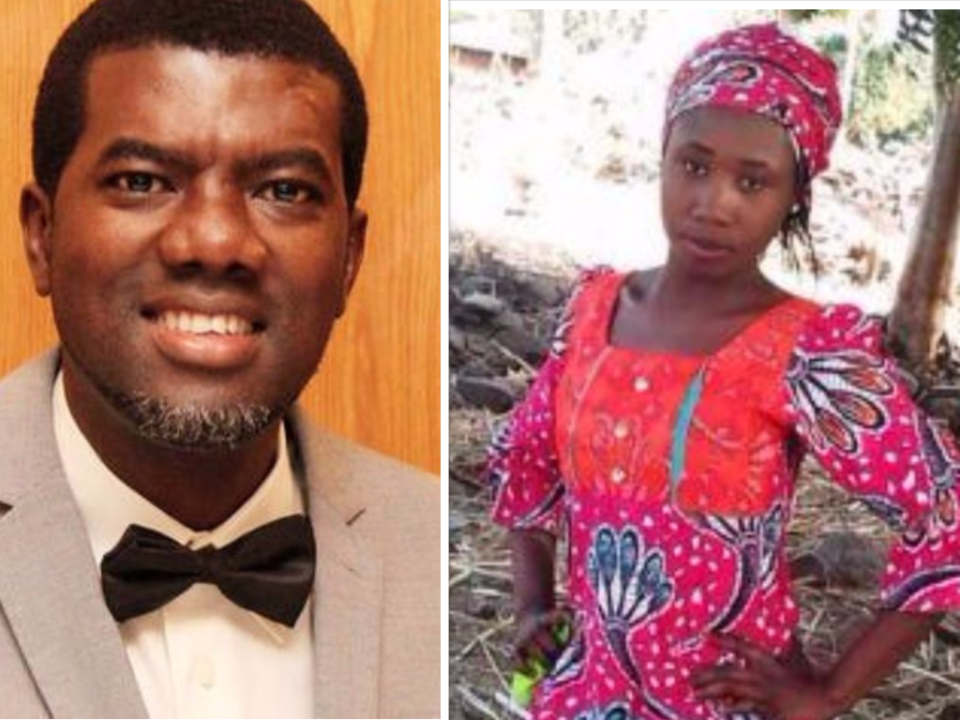 ‘I’ve been informed by 2 journalists with access to Boko Haram that the faction claiming Leah is dead is NOT the one that abducted and holds her. I‘m told Leah is ALIVE. I put aside my differences with Buhari and vow not to oppose him going forward if he‘ll #FreeLeahSharibu’.

Leah Sahribu was among the 110 Dapchi schoolgirls kidnapped from Yobe State, she was, however, the only schoolgirl not released for her failure to denounce her Christain faith, according to her schoolmates.