Jackie Chan; actor and director is set to receive BAFTA Los Angeles’ Albert R. Broccoli Britannia Award for Worldwide Contribution to Entertainment this year. The honor is to be received 2019 British Academy Britannia Awards on October 25 at the Beverly Hilton.

Jackie Chan is being recognized for his lasting impact on the global industry, from a career that included his breakout U.S. movie Rumble in the Bronx in 1996 to the lucrative Rush Hour franchise, and extensive charity work via his Jackie Chan Charitable Foundation and Dragon’s Heart Foundation. He also is a goodwill ambassador for UNICEF/UNAIDS. 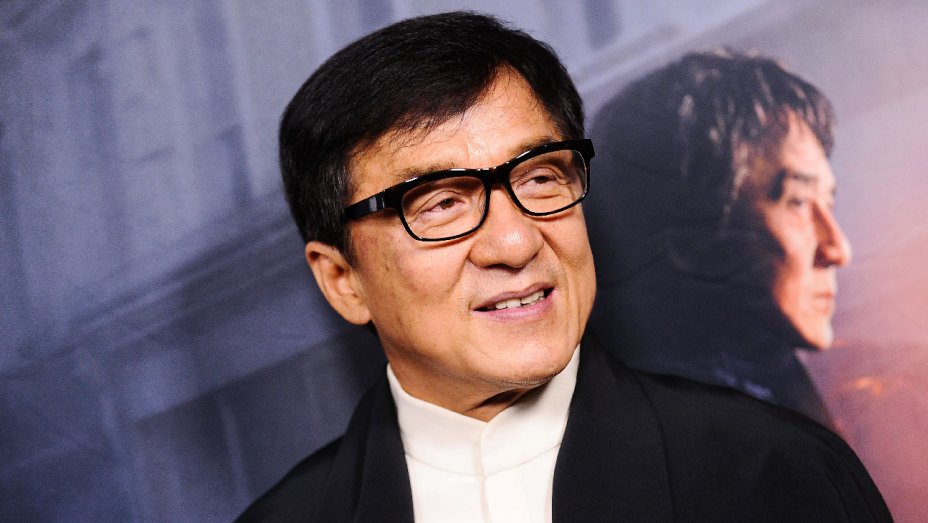 “Over his 50-year career, Jackie has become a beloved, revered personality we all know and love for his innovative stunt work and unique blend of martial arts and comedy. He rose from rags-to-riches through years of hard work and tireless dedication to perfecting his craft, ultimately earning him global fame and success,”