The track was officially released in 2018. 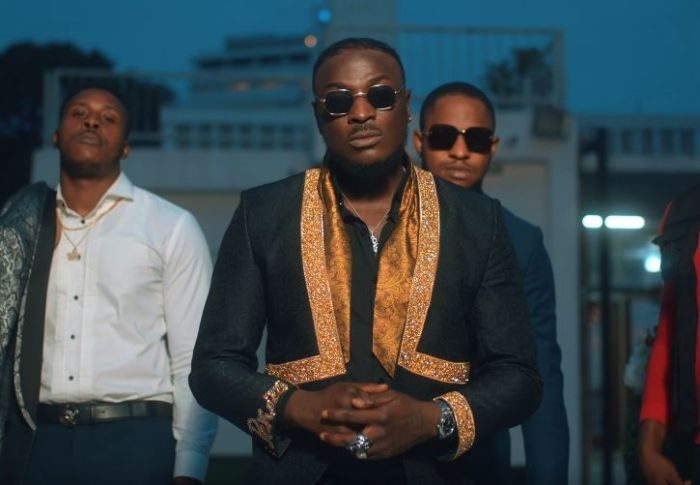