A serving corps member and Channels TV reporter, identified as Precious Owolabi was shot dead during the police/Shiites clash which happened in Abuja on Monday.

His death was confirmed by the station having sustained multiple injuries as he was hit by stray bullets during the shoot out. Precious’ death has brought about a lot of reactions by Nigerians, as many believe that his death could have been avoided. President Mohammadu Buhari’s silence on the issue has also sparked a lot of concern from well-meaning Nigerians adding that the country just witnessed the fall of a hero. 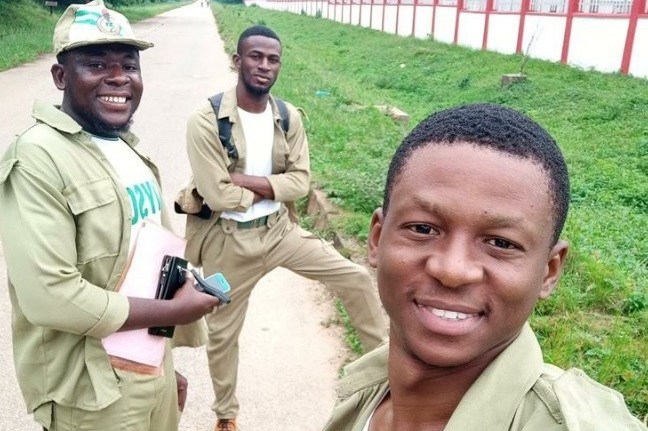